This is the truth to rumours of Brad Pitt, Harry Styles coming together for a film! 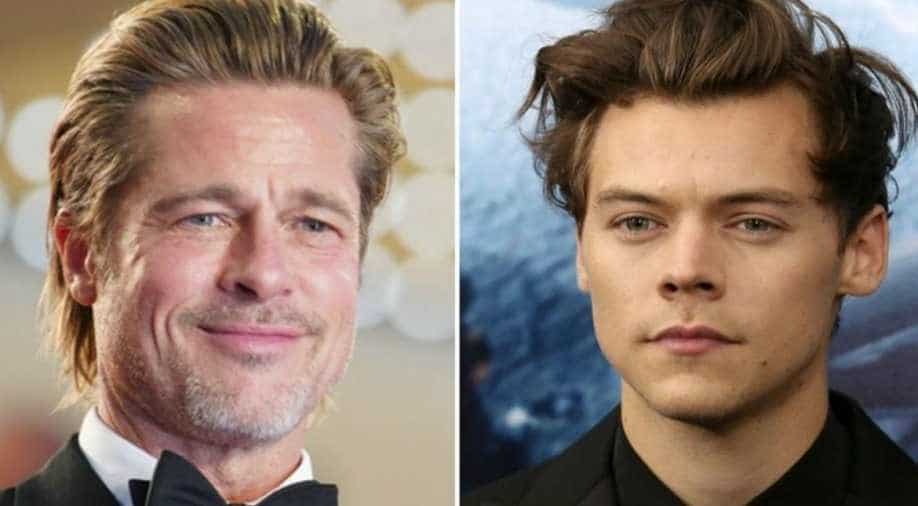 While Brad Pitt is a known face in the industry, Harry Styles was recently seen in the 2017 film ‘Dunkirk’.

The internet has been abuzz with reports that Brad Pitt and singer Harry Styles are soon to work together in a film but sadly, there’s no truth to it.

Reports surfaced that Brad Pitt would be starring alongside Harry Styles in an upcoming movie called ‘Faster, Cheaper, Better’.

Now, a representative for Brad Pitt has refuted these rumours and said that it’s “not true.”

Olivia Wilde to direct Marvel film around a female character

While Brad is a known face in the industry, Harry was recently seen in the 2017 film ‘Dunkirk’. He is predominantly a musician, having found fame with One Direction. If this film with Brad Pitt would have gone through it would have been his second Hollywood film.