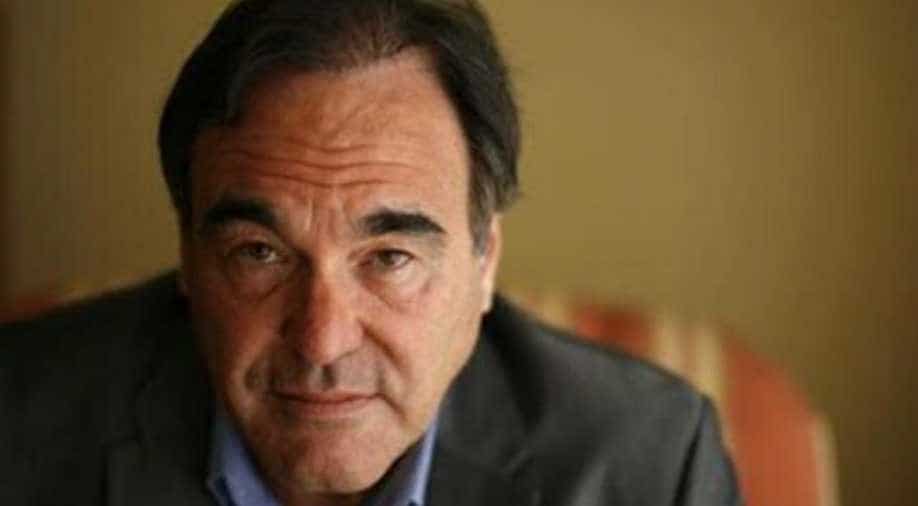 Oscar-winning filmmaker Oliver Stone seems upset with the current state of the Hollywood industry. Talking recently to New York Times Magazine, he said he is no hurry to work on a mainstream film with a studio as Hollywood has gone “mad” and movie making has become “ridiculous”.

He added, "The Academy changes its mind every five, 10, two months about what it's trying to keep up with. It's politically correct [expletive], and it's not a world I'm anxious to run out into. I've never seen it quite mad like this. It's like an Alice in Wonderland tea party."

"You know, I just read something about how films are going to be very expensive to make now, because you need to take all these precautions, and a 50-day shoot becomes a 60-day shoot, and social distancing for actors. That's what I'm talking about,” he continued.

Oliver Stone got talking about his upcoming memoir, ‘Chasing the Light’.