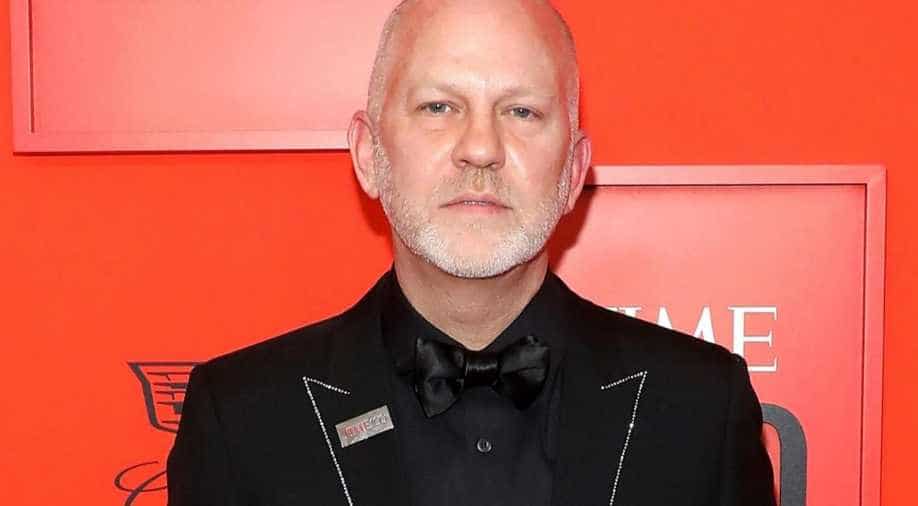 Hollywood director-producer Ryan Murphy is now on the board of trustees of The Academy Museum of Motion Pictures. Ryan along with 5 others from the industry have made it to the new board of trustees.

As the governing body of the Academy Museum, the board oversees the organisation's strategic vision, maintains its financial health, and ensures the institution fulfills its mission to create the preeminent motion picture museum for film lovers.

Ryan Murphy is known for ‘Glee’, ‘Nip/Tuck’, ‘American Horror Story’, ‘Feud’, and ‘Pose.’ The show ‘Glee’ has been in the news recently for its actress Naya Rivera who has been missing for the last two days. The authorities now feel she has probably drowned. She had gone boating with her 4-year-old son, who was found alone on the boat.

In Pictures: 'Glee' actress Naya Rivera presumed dead: What we know so far of her mysterious disappearance

Meanwhile, as for The Academy Museum of Motion Pictures, the museum is projected to cost $482 million and is located at Wilshire Boulevard and Fairfax Avenue.

On June 15, the Academy and the ABC Television Network announced the 93rd Oscars ceremony had been moved back two months to April 25, 2021 as a result of the COVID-19 pandemic. The Academy had then also moved back the opening of the museum from December 14, 2020 to April 30,2021.