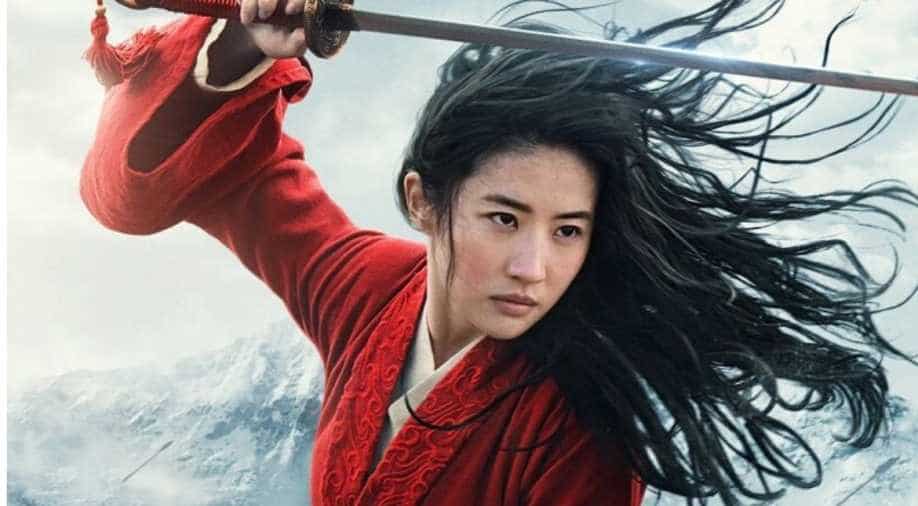 In case of ‘Mulan’, it will be made available to viewers in the US and other select markets beginning September 4 at a premium price of $29.99.

Disney will now be streaming its big-ticket films at a premium price in countries where theatrical release looks improbable for now.

The case in point is Disney’s ‘Mulan’ that has seen its release date being shifted, postponed and then indefinitely stalled owing to the coronavirus crisis. Now, to aid the makers of these films, Disney has announced that these films will be made available in countries where theatrical release is not possible at the moment -- at a premium price.

In case of ‘Mulan’, it will be made available to viewers in the US and other select markets beginning September 4 at a premium price of $29.99.

This decision could serve as a major blow to theatre owners who were hoping for a turn around with these films like ‘Mulan’ and Warner Bros., ‘Tenet’. ‘Tenet’ will release on August 26 in some countries. It is scheduled for a US release on September 3.

In case of ‘Mulan;, the film will be made available to Disney+ customers in Canada, New Zealand, Australia and many Western European countries.

'Killing Eve', 'Gunjan Saxena': What to stream this August

In a call with investors, Walt Disney Co. CEO Bob Chapek stressed that Mulan is a "one-off." Yet he also addressed the potential of PVOD. He said, “We’re very pleased to be able to bring Mulan to our consumer base that has been waiting for it for a long, long time as we've had to unfortunately move our theatrical date several times. We are looking at Mulan as one-off as opposed to saying there is some new business windowing model that we are looking at."

"That said, we find it very interesting to be able to take a new offering to consumers at that $29.99 price and learn from it and see what happens not only in terms of the uptick of the number of subscribers we got on the platform, but also the number of transactions we get on that PVOD offering," Chapek continued.