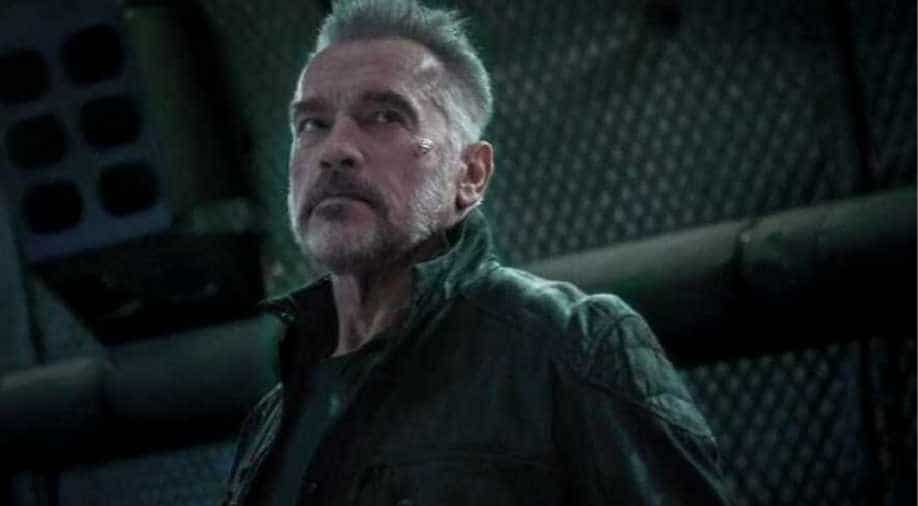 Schwarzenegger last appeared on the small screen in a one-off episode of popular sitcom ‘Two and a Half Men’ in 2015.

In his first major foray into scripted television, veteran Hollywood star Arnold Schwarzenegger is set to headline a series from Skydance Television.

According to Deadline, Schwarzenegger will also executive produce the yet-to-be-titled project from ‘Scorpion’ creator Nick Santora. The hour-long series is billed as a global spy adventure with a father (Schwarzenegger) and daughter at the centre of the story.

Schwarzenegger last appeared on the small screen in a one-off episode of popular sitcom ‘Two and a Half Men’ in 2015. Santora is developing and executive producing the series as part of his overall deal with Skydance.

He also serves as executive producer/showrunner of the studio's upcoming ‘Jack Reacher’ series for Amazon.
The new series will also be executive produced by Skydance's David Ellison, Dana Goldberg and Bill Bost. Carolyn Harris will oversee the project for the company.

Schwarzenegger and Skydance share a longstanding relationship, thanks to ‘Terminator’ films ‘Genisys’ (2015) and ‘Dark Fate’ (2019), in which he reprised his iconic role of T-800 in the latest sequels of the popular sci-fi franchise.

The studio is expected to take the project to streamers shortly.