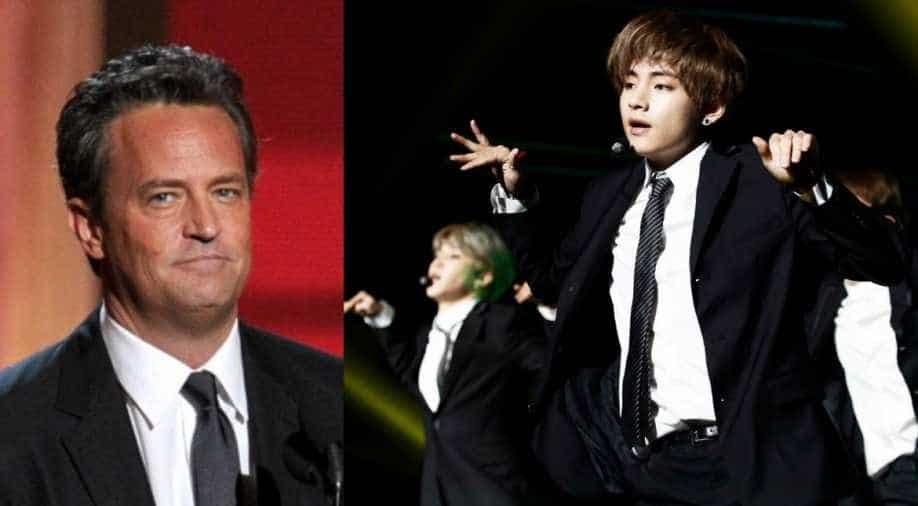 Top Hollywood news today was Jimmy Fallon's announcement that K-pop band BTS will return to 'The Tonight Show Starring Jimmy Fallon', 'Knives Out 2' being given a green signal by Lionsgate and Matthew Perry joining Instagram.

Read our top 5 picks of the day:

It’s confirmed! Korean pop band BTS is going to come back on ‘The Tonight Show Starring Jimmy Fallon’ as the TV host himself made the announcement. Jimmy recently said, “I’ll be interviewing them, and I want your help. If you’re a BTS fan and there’s a question you’ve always wanted to ask the band, we’re going to give you that chance.” Read more

Knives Out 2: Rian Johnson's massively successful murder-mystery to get a sequel

We can finally put to rest all those speculative stories as Rian Johnson’s successful film ‘Knives Out’ gets a go-ahead for the sequel. ‘Knives Out 2’ will be moving forward at Lionsgate. Read more

'Friends' star Matthew Perry has officially joined Instagram and we couldn't be happier. He chose a photo of self lying down on a couch with his arm around a yellow smiley balloon as his profile picture. Read more

Oscars 2020: The Academy rejects pregnancy ad for being 'too graphic'

A new ad that portrays motherhood as you've never seen it before is now in the middle of a controversy as reports came out that it has been rejected by The Academy from being showcased during the Oscars 2020 ceremony. Frida Mom, a US brand that produces specialised products for postpartum recovery, wanted to show a raw, no-filter representation of what mothers go through after giving birth. It features mesh underwear and oversized pads for postpartum bleeding. Read more

The 'Joker' star teamed up with environmental activist group Extinction Rebellion and Amazon Watch, a California-based organization campaigning to protect the Amazon rainforest, to produce the 2-minute film. Read more