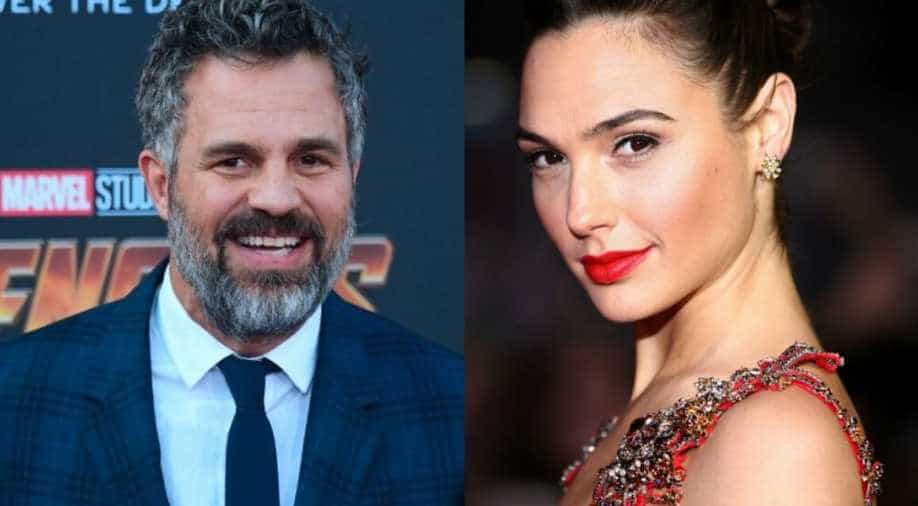 Gald Gadot brought together some of her famous friends like Mark Ruffalo, Natalie Portman and Jamie Dornan to sing John Lenon's classic 'Imagine'.

'Wonder Woman' Gal Gadot along with some of her famous friends recreated John Lenon's classic 'Imagine' on Instagram for millions of their fans across the world.

Gadot posted a video where she can be seen talking about her six days of self-quarantine and how the isolation has led her to feel "philosophical" about the global nature of the pandemic.

In the video clip, the 34-year-old actor said she was inspired by a viral video from Italy, where the entire country is on lockdown, and an Italian man played 'Imagine' on his trumpet to his neighbours.

The outbreak of the coronavirus pandemic has led to a lockdown of many cities across the world and celebrities are using their clout on social media to spread awareness around it.

Musicians like Chris Martin, John Legend, Pink and Keith Urban have even live-streamed concerts for their fans - giving them a first of a kind experience at home.