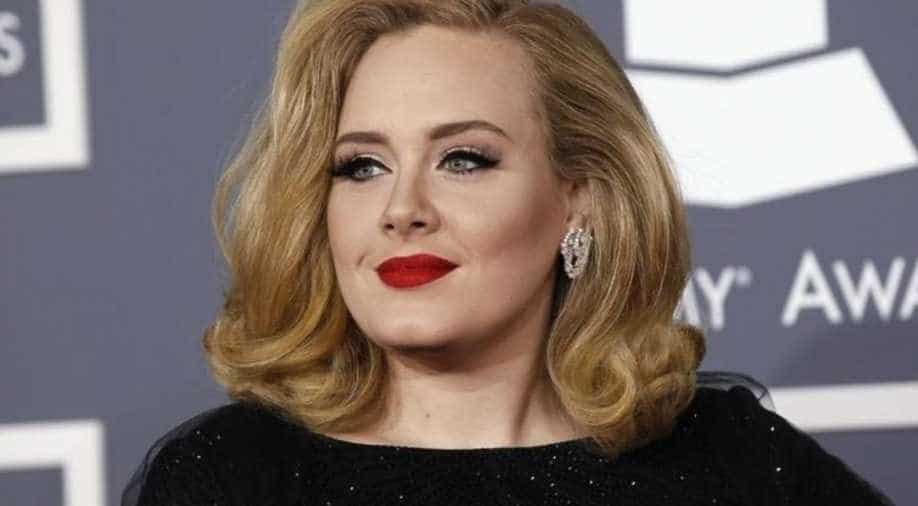 The singer announced in April that she and husband were separating after three years of marriage.

British singer Adele, 31 has filed for divorce from husband, Simon Konecki, according to court documents lodged in Los Angeles on Thursday.

In April this year, Adele had revealed that the couple were separating after three years of marriage. They began dating in 2011 and have a son, Angelo who was born in 2012.

Confirming the couple's split in April, Adele's representative said they were "committed to raising their son together lovingly".

The pair had tied the knot in a private 2016 ceremony, with Adele publicly addressing the wedding for the first time during an acceptance speech at the 2017 Grammys. She had said, "Grammys, I appreciate it. The Academy, I love you. My manager, my husband and my son, you're the only reason I do it."

Simon, 45, reportedly left his job at Lehman Brothers in 2005 and founded the ethical water company Life Water. While Adele released her debut album at the age of 19 in 2008, which had hit songs ‘Chasing Pavements’ and ‘Hometown Glory’ that reached number one in the UK. She tasted more success with singles ‘Someone Like You’, ‘Rolling In The Deep’ and ‘Rumour Has It’.

Recent reports suggest Adele is recording new music after she was pictured entering a recording studio in New York City in March this year.