'Game Of Thrones' season 8 to premiere in April 2019, new video takes you back in time 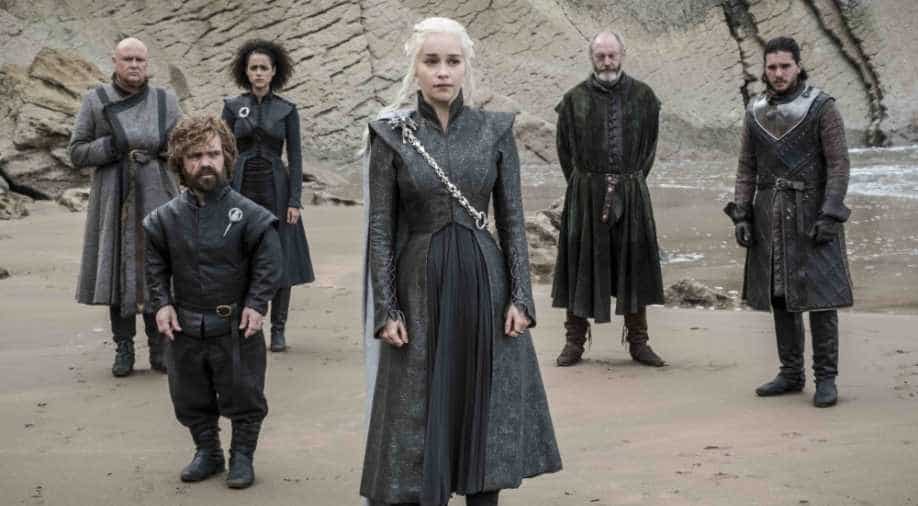 HBO just dropped a new video announcing the premiere of the final season.

The news that we all have been waiting for. It is official. The much anticipated final season of 'Game Of Thrones' will be premiering on April 2019. On Tuesday, HBO dropped a new video that gave a hint to what fans on what to expect from season 8 by taking them back in time.

A montage of all the important events that have taken place so far, the video attempts to highlight how all of it culminates into the ultimate battle for the throne.

The network did not reveal a specific date for the final season`s premiere, which will run for six episodes. The final season may have the least number of episodes but each episode will run for nearly 80 minutes, several media publications have reported.

'Game of Thrones,' which has won multiple Emmy awards, is HBO`s biggest hit ever with some 30 million viewers in the United States and an army of devoted fans worldwide.

The series is based on novels by George R.R. Martin in a series called 'A Song of Ice and Fire.'