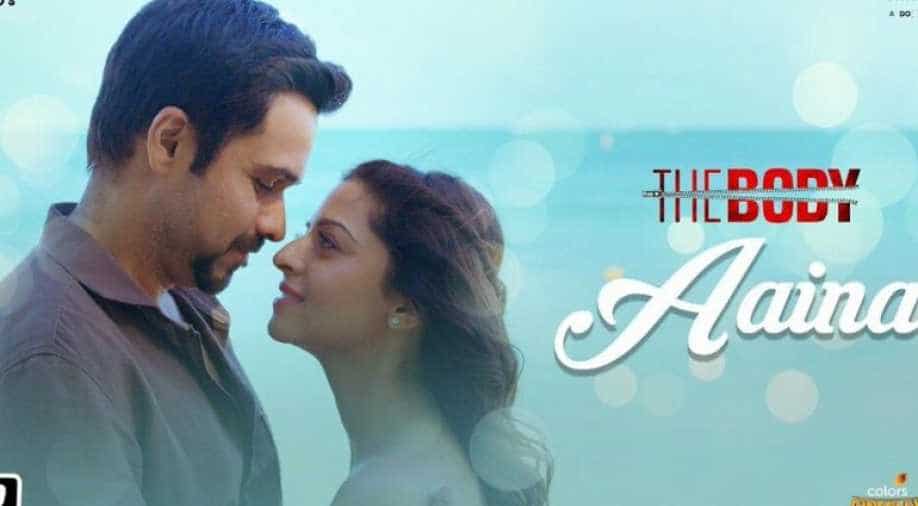 The mystery thriller is helmed by director Jeethu Joseph, The film is set to open in theatres on December 13 this year.

The two-minute-twenty-three second song is a romantic track to listen on loop. The soulful track is penned by Arko. The song was crooned by Arko, Tulsi Kumar, and Neha Kakkar. The soulful song is filmed in breathtaking locations which adds another factor to get glued to the song.

The mystery thriller is helmed by director Jeethu Joseph who is making his directorial debut in Bollywood with the film. Watch the movie trailer here.

Last year, in July, the team completed filming after shooting for over 45 days in various parts of Mumbai and Mauritius. It is jointly produced by Sunir Kheterpal and Viacom 18 Motion Pictures. The film is set to open in theatres on December 13 this year.