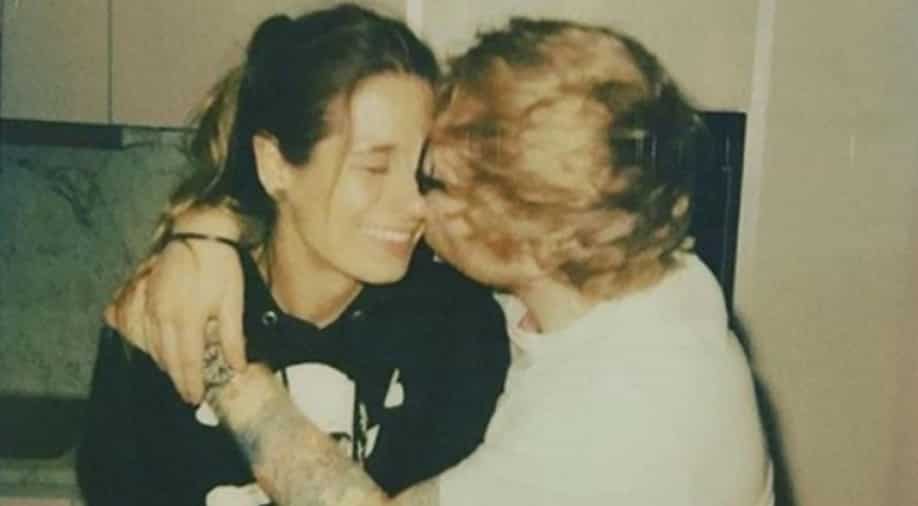 Posting on Instagram he said they are both "very happy and in love", joking that their cats are happy for them too. Photograph:( Instagram )

The couple had announced their engagement in December 2017.

If reports are to be believed, popular singer Ed Sheeran has reportedly tied the knot with his fiancee Cherry Seaborn.

Sheeran, 28 and Seaborn, 26, apparently tied the knot in a low-key ceremony at their home in December in Suffolk, England.

The wedding saw only close friends and family members of the bride and groom.

The couple had announced their engagement in December 2017. Sheeran had then shared on Instagram: "Got myself a fiancee just before new year. We are very happy and in love, and our cats are chuffed as well.”

The couple were childhood friends who attended school together in Suffolk, but only became romantically involved years later.

We wish you two a happy married life!