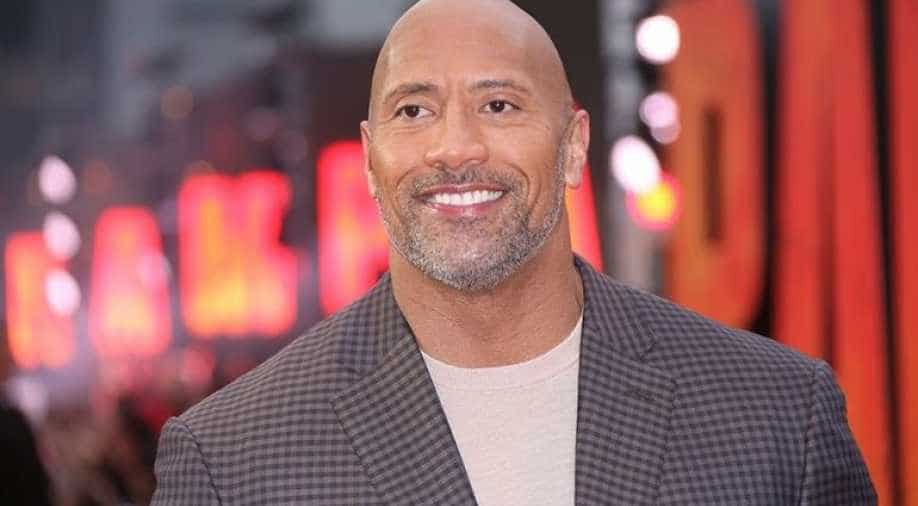 Dwayne `The Rock` Johnson, filming for which is currently underway in Queensland, Australia.

Hollywood star Dwayne `The Rock` Johnson was astonished on seeing a giant blowup balloon of a younger Rock at the Macy`s Thanksgiving parade.

According to Fox News, the `Jumanji` franchise actor was unable to contain his excitement as he shared a clip of the giant balloon on Instagram, which brought to life the famous fanny pack photo of The Rock.

Thanksgiving Day: Best episodes from your favourite shows that you can watch on turkey day

"Never in my wildest dreams... I`ve been a lucky SOB to have done some pretty cool s*** in my career, but after seeing my @nbcyoungrock FANNY PACK FLOAT in the #MacysThanksgivingParade, this might take the cake," Dwayne wrote alongside the clip.

''This time in my life may represent when I had just $7bucks in my fanny pack, but at least I had enough COOL to tuck my turtleneck in and wear fake silver jewellery because it was all I could afford," he added.

As per Fox News, the gigantic blimp was made to promote the upcoming NBC series `Young Rock` which will be based on the life of the former pro wrestler, Dwayne `The Rock` Johnson, filming for which is currently underway in Queensland, Australia.

Earlier this month, Johnson had teased the upcoming NBC series with an image on Instagram of Joseph Lee Anderson, who will be playing the role of Dwayne`s father, Rocky Johnson on the show.

R. Kelly sues detention centre after being place in a suicide watch