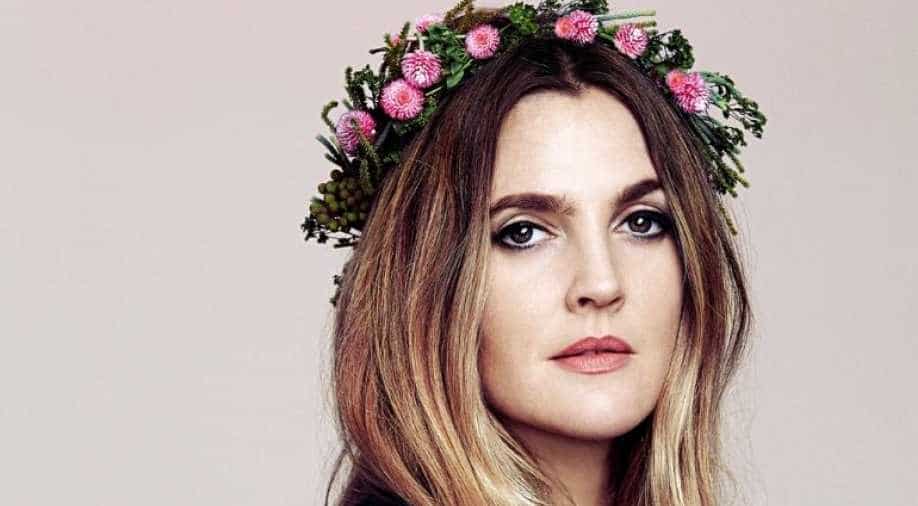 Drew Barrymore had a virtual date with her fans on Tuesday as the actress munched on some good old tacos and raised funs for a good cause.

Drew Barrymore had a virtual date with her fans on Tuesday as the actress munched on some good old tacos and raised funs for a good cause.

A day earlier, the actress stated that she was inviting fans to a virtual date to raise awareness for children affected by the coronavirus. Particularly, when it comes to getting food to children in need.

She will be donating $1 million dollar to the organization No Kid Hungry.

The video had the actress talking about children affected by the pandemic, her favourite Mexican food and motherhood.

The 42-minute long video is mostly with Barrymore holding the camera and talking in her kitchen while eating tacos. She was interrupted in the middle by one of her kids who wanted to go to the pool. Barrymore aplogised and attended to her child before getting back to the video.

We are donating 1 Million Dollars to @nokidhungry !!!

Earlier while speaking to CNN, Barrymore had said, "You start to wonder how you can even make a difference as an individual. I think picking something that really speaks to you is important. School feeding has been that theme (for me) and this was before I had children. In fact, I think it was the push I needed to have this awareness and concern and care maybe before I did become a parent."

The actress has two daughters and earlier has shared the challenges of homeschooling during the lockdown.