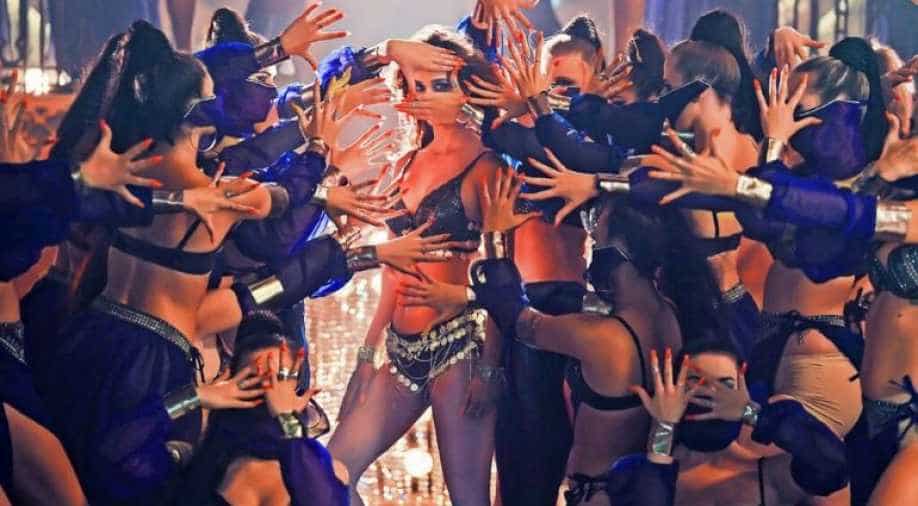 Disha will be reuniting with the 'Baaghi' franchise with this film.

Disha Patani on Wednesday teased upcoming song 'Do you love me' from 'Baaghi 3' by sharing a sneak peek from the action-thriller franchise. The song will be released on Thursday.

Also see: Did you know these popular Hindi film scenes are copied from Hollywood movies?

The 27-year-old actor channelled her glamorous avatar by sharing a glimpse of the party dancing number where she is seen shaking a leg on the dance floor, showcasing her sensuous dance movies.In the short clip, Disha looks alluring as she is seen sporting two-piece.

She captioned the Instagram post as "Get ready to groove on with me. #DoYouLoveMe song out tomorrow."

This marks her second reuniting with the 'Baaghi' franchise. Disha shared the screen with Tiger Shroff in 'Baaghi 2'. However, this time she has joined the movie for the song only.

Hope I come out of this in one piece. #baaghi3 #promotions #march6 #seeyouincinemas

Previously, Tiger Shroff shared two songs 'Bhankas' and 'Dus Bahane 2.0'. 'Baaghi 3' is the third instalment of the action-thriller franchise 'Baaghi'. It also features Jackie Shroff in a pivotal role. Helmed by Ahmed Khan, and produced by Fox Star Studios India, the flick is set to hit the theatres on March 6.