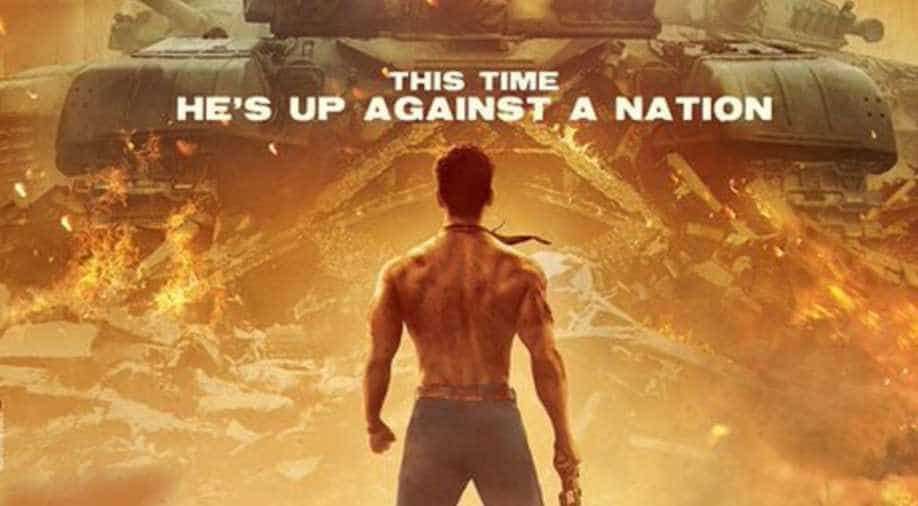 This is the most natural thing ever for Tiger Shroff, to activate his action-hero mode.

Shraddha Kapoor joins Tiger in the film as he acts as a one-man army while the tagline of the film reads: ‘This time he’s up against a nation’.

The story of ‘Baaghi 3’ follows brothers Ronnie and Vikram who share an unbreakable bond and have each other's back. When Vikram travels abroad and gets kidnapped, Ronnie does everything to bring his brother back.

The film is helmed by Ahmed Khan and is produced by Nadiadwala grandson.

'Baaghi 3' also features Disha Patani in a cameo appearance. It is set to release on March 6, 2020.