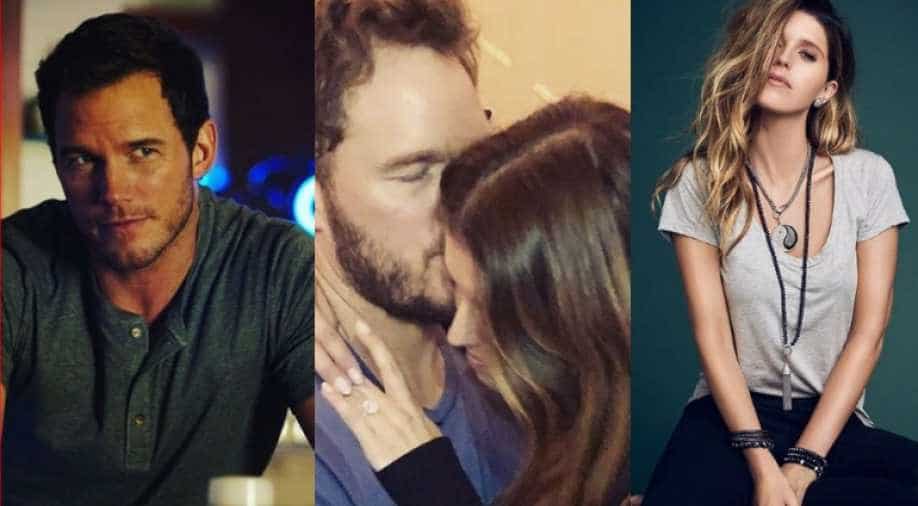 Katherine and Chris prefer a summer wedding and are looking for a suitable date.

Looks like actor Chris Pratt and author Katherine Schwarzenegger are all set to take their relationship to the next level.

The duo, who announced their engagement two days ago, "already has some inklings about what they want their wedding to be like," a source told E! News.

According to the source, Katherine and Chris prefer a summer wedding and are looking for a suitable date.

"They are thinking about Martha's Vineyard which is a special place for Katherine and where she spent a lot of time growing up. Chris wants her to have her perfect day and whatever she wants. It will be a big wedding and very traditional," the source added.

The portal also revealed that an engagement party and bridal shower for Katherine is in the offing.

On Monday, the 'Jurassic World'  actor shared the news of his engagement on Instagram with a picture of him giving Katherine a peck on her cheek.

"Sweet Katherine, so happy you said yes! I`m thrilled to be marrying you. Proud to live boldly in faith with you. Here we go!" he captioned the photo.

The 29-year-old author uploaded the same picture one day later and wrote, "My sweet love. Wouldn' t want to live this life with anyone but you."

My sweet love. Wouldn’t want to live this life with anyone but you ♥️💍

A post shared by Katherine Schwarzenegger (@katherineschwarzenegger) on Jan 14, 2019 at 9:23am PST

Chris and Katherine were first spotted together in June during a romantic picnic in Santa Barbara and since then, these two have been inseparable.

Chris was earlier married to Anna Farris, and the two share a six-year-old son together, Jack. They called it quits in 2017 and finalised their divorce in November 2018.