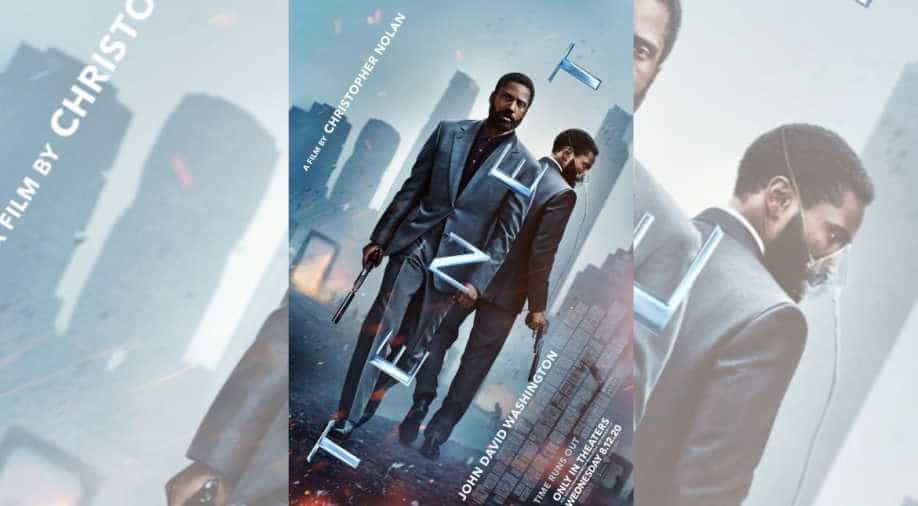 John David Washington can be seen in a dapper suit and is holding a gun in his hands.

Christopher Nolan’s upcoming film ‘Tenet’ has seen it all -- from coronavirus pandemic to date shifts and more.

Now, the makers have released new posters of the film to keep the momentum around it going. The new posters feature the film's lead actor John David Washington.

John David Washington can be seen in a dapper suit and is holding a gun in his hands.

Time runs out. New art for #TENET only in theaters Wednesday, August 12. pic.twitter.com/8Q0DBsIzj2

The film follows the story of characters that are trying to stop a war from happening while the anti heroes are busy creating mayhem.

According to the latest release date, the film will come out on August 12.