Charlie Sheen reflects on his infamous public meltdowns after 10 years 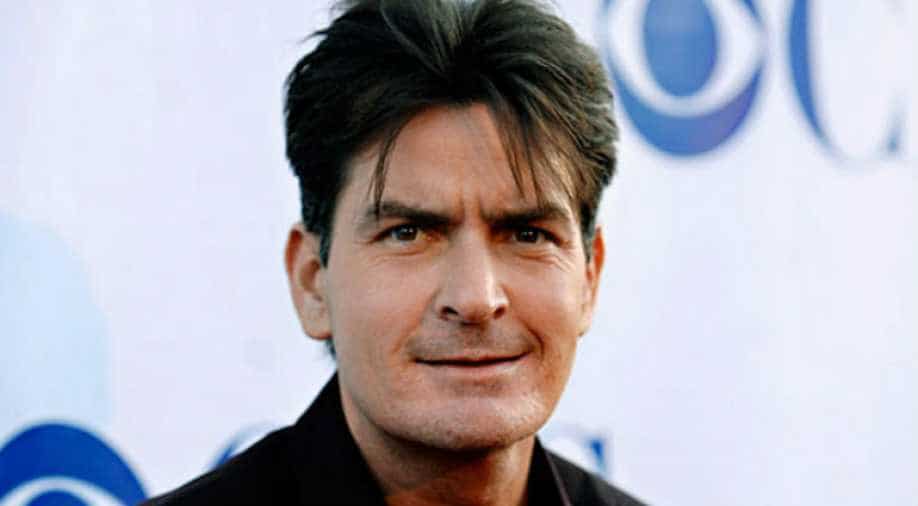 A woman who was also part of the Lucas set, also claimed that Sheen had once inappropriately kissed her and demanded they had sex in the bathroom. Photograph:( Zee News Network )

With the benefit of time, Charlie said he grew from the meltdown, but only after he took "absolute ownership of my role in all of it." His behavior, he adds, "was desperately juvenile."

Charlie Sheen wishes he would have done things differently, 10 years after his infamous public meltdown.

In a recent interview, the actor reflected on his old methods and said, "People have [said to] me, 'Hey, man, that was so cool, that was so fun to watch. That was so cool to be a part of and support and all that energy and, you know, we stuck it to the man. My thought behind that is, 'Oh, yeah, great. I'm so glad that I traded early retirement for a… hashtag."

Charlie was the highest-paid actor on TV for his role in 'Two and a Half Men'. But, from 2011 things got out of control after Charlie started saying weird things at odd interviews.

"There's a moment when [former CBS CEO] Les Moonves and his top lawyer, Bruce, were at my house and they said, 'OK, the Warner jet is fueled up on the runway. Wheels up in an hour and going to rehab, right?' My first thought was sort of like really … there's some comedy value to what my first thought was," he said. "In that moment, when I said, 'Oh, damn, I finally get the Warner jet.' That's all I heard. But if I could go back in time to that moment, I would've gotten on the jet. And it was that giant left turn in that moment that led to, you know, a very unfortunate sequence of public and insane events."He continued, "There were 55 different ways for me to handle that situation, and I chose number 56."

With the benefit of time, Charlie said he grew from the meltdown, but only after he took ownership. His behavior, he adds, was juvenile.

"I think it was drugs or the residual effects of drugs," he continued. "And it was also an ocean of stress and a volcano of disdain. It was all self-generated, you know. All I had to do was take a step back and say, 'OK, let's make a list. Let's list, like, everything that's cool in my life that's going on right now. Let's make a list of what's not cool.' You know what I'm saying? And the cool list was really full. The not cool list was, like, two things that could've been easily dismissed."

Still, Charlie wishes more people would have seen his behavior at the time as a cry for help.

"They showed up in droves with banners and songs, all types of fanfare and celebration of, you know, what I think was a very public display of a mental health moment," he said. "I had four children and went through two divorces in and around trying to navigate the landscape of being on the most popular show in the known universe, so it was a lot. And sometimes you pick a target, you need a scapegoat, you need someone to put it all on. You know? It can't be me, it's gotta be him or them or those folks. And that's just not the road best traveled."