Is the media to be blamed for UK TV presenter Caroline Flack's death? 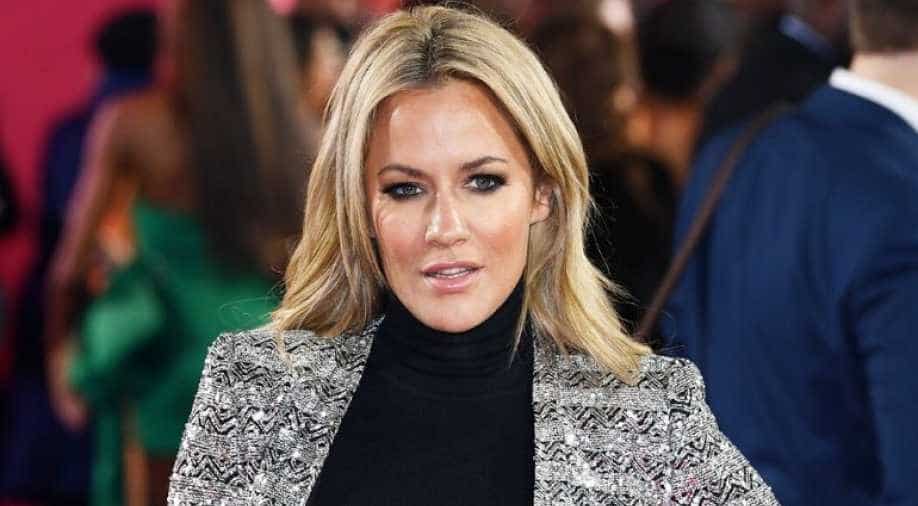 Popular UK TV presenter Caroline Flack's suicide has once again brought out the ugly side of media trial.

Popular UK TV presenter Caroline Flack's suicide has once again brought out the ugly side of media trial. Flack's body was found at her London residence on Saturday. The popular TV host had been charged with assaulting her partner and was due to stand trial in the coming weeks.

Owing to her death, the Sunday's episode of 'Love Island' was cancelled. Flack was a presenter of the show. Monday's episode will be aired as per schedule, reports stated.

Her death has brought people top talk about media trial and how its intrusion affects celebrities.

Flak had been briefly arrested in December after she hit her boyfriend with a lamp in her previous home. The TV host was to appear for trial for the same case. Interestingly, her boyfriend had stated that he did not wish to press charges on her. Despite his statement, Flack was arrested and later released on bail- with the condition that she would not be in contact with her boyfriend till the trial was on.

The saga around her court case made Flack step down from her role as presenter of 'Love Island'. Ever since then she was reportedly suffering from depression and even taking anti-depressant pills.

Flack's life was constantly under media scrutiny and she often made to gossip columns of various tabloids- factors that led to the deterioration of her mental health.

Several prominent celebrities have now spoken up about her death, condemning the media's role. Several called out for a ban on the British tabloid 'The Sun'

If a celebrity dies by suicide after a massive media onslaught this is manslaughter via the press. The media love ticking boxes and doing their mental health campaigns but fail to take any accountability when they impact people’s health.

Tabloids will never hold themselves accountable in any shape or form for any death. I feel very sad for those who write these terrible articles simply for clickbait and a wage at the end of the year.

the sun are deleting all their old negative articles about caroline, and posting notes about suicide awareness under the ones that remain... they are truly disgusting pic.twitter.com/l5Yri2GlVb

The management team of British TV presenter Caroline Flack, who committed suicide on Saturday, has accused prosecutors of pursuing a "show trial" over domestic abuse claims against the "vulnerable" star.

"In recent months Caroline had been under huge pressure because of an ongoing case and potential trial which has been well reported," said Francis Ridley, of Money Talent Management, which looked after the 40-year-old host.

"The Crown Prosecution Service should look at themselves today and how they pursued a show trial that was not only without merit but not in the public interest. And ultimately resulted in significant distress to Caroline," added the statement.