BTS release teaser of their upcoming photobook 'Map Of The Soul ON:E' 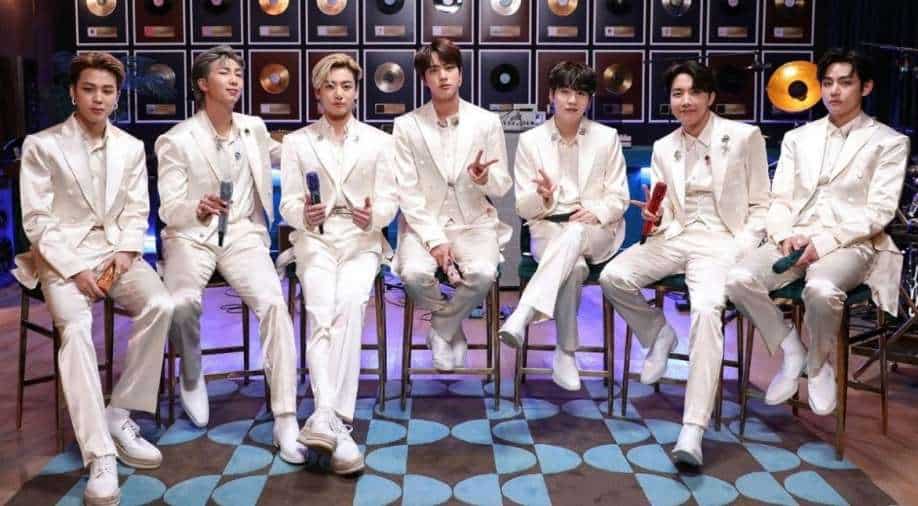 BTS fans ARMY can buy the photobook on pre-orders that will open from tomorrow, that is April 22, 2021.

Korean pop band BTS had an eventful 2020 in terms of work as they came out with their virtual concert ‘Map of the Soul ON:E’ which was watched by millions globally. Now, they are ready to release a photobook that fans or as they call themselves ARMY, can watch at anytime.

BTS has released a teaser-trailer of the ‘Map of the Soul ON:E’ photobook. They took to Twitter to share the teaser which is set to be released on May 24, 2021. ARMY can buy the photobook on pre-orders that will open from tomorrow, that is April 22, 2021.

In addition to all this, the first version of the BTS personal poster set gives you a greater view of BTS’s pictorials. BTS to release new song in May 2021: Report

Watch the full teaser of the photobook here: