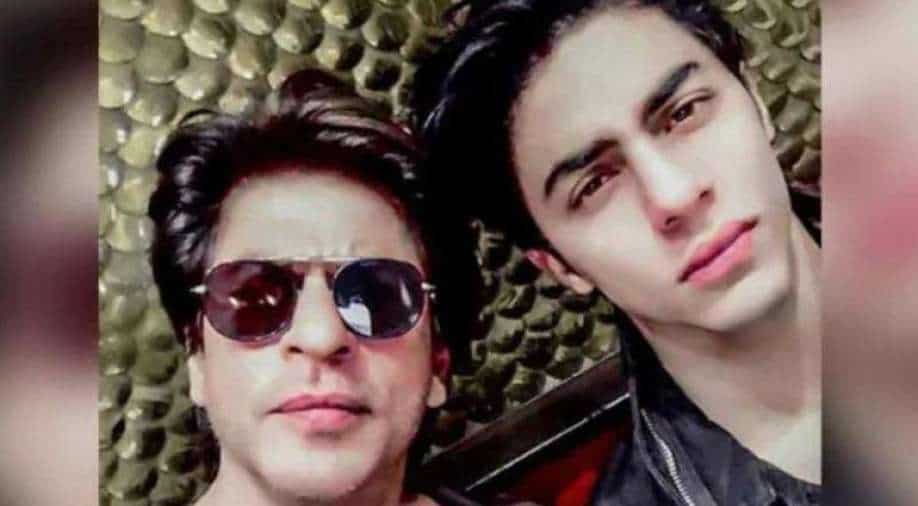 Since Aryan Khan's arrest, several people in Bollywood have shown their full support to Khan and his family.

Shah Rukh Khan's son Aryan Khan was arrested by Narcotics Control Bureau (NCB) on Sunday, October 3. On October 2, the investigating agency detained Aryan after they raided a cruise ship off the Mumbai coast.

Aryan was reportedly booked under Sections 8(c), 20(b), 27 and 35 of the NDPS Act. Apart from Aryan, Arbaaz Merchant and Munmun Dhamecha too were arrested in relation to the case.

Amid the investigation and court proceedings, Twitter was flooded with several trends. Some targeted Shah Rukh Khan and his family, while some fans of King Khan showed their support for the actor by trending #WeStandWithSRK on Twitter.

Reacting to the same, one fan wrote, ''I have no status that I can do anything, being a fan, I can pray that @iamsrk sir, wherever you are, you are fine and may Allah make everything right. #WeStandWithSRK''. Another one tweeted, ''Thank you for some sensible ppl #WeStandWithSRK''.''

Other wrote, ''Trollers can keep on trolling #WeStandWithSRK''

Amid all this, many celebrities from the Bollywood industry have shown their full support to Khan and his family.

#WeStandWithSRK #SRKPRIDEOFINDIA
We all stand with SRK sir and his beautiful family his amazing kids and wonderful wife
God bless you all Ameen O God 🙏#ShahRukhKhan pic.twitter.com/Hs0Zp2hRx9

I stand with you @iamsrk,
Always and forever SRKian

We all need to unite and stand with SRK & Family as they need our love & support. #WeStandWithSRK

I don’t understand why someone would want to tarnish the reputation of the biggest star on this earth. Probably because they couldn’t do it directly to our beloved SRK they have now decided to get to him through his kids, that is not okay.#WeStandWithSRK pic.twitter.com/skF5iSpEvM

All that SRK needs at this moment is that people stand with him and his son Aryan ,
We as his fans will always be with him strong , nothing can make us leave him,like these testing times ❤️#ShahRukhKhan

Actors including Pooja Bhatt, Suchitra Krishnamoorthi, Hansal Mehta are among the first few celebrities to have shown support to Shah Rukh Khan amid this crisis.