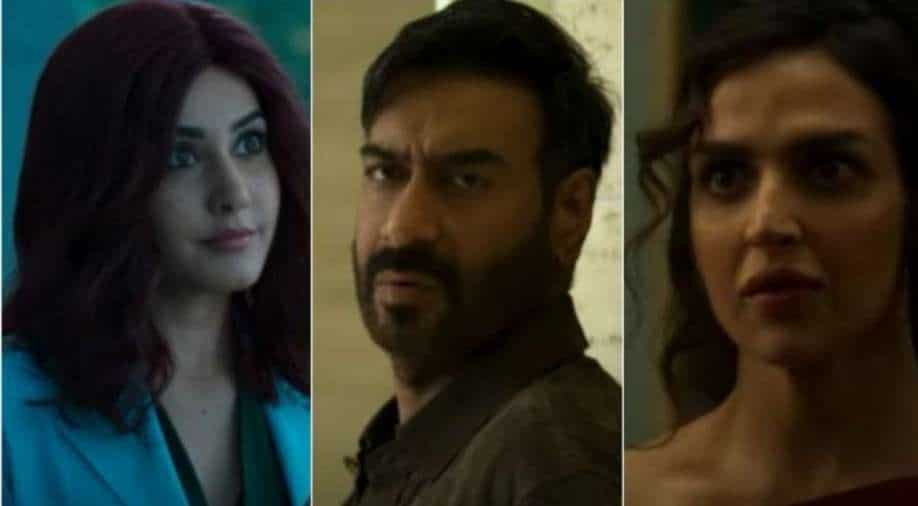 Helmed by Ajay Devgn, the web series will mark his OTT debut.

Helmed by Ajay Devgn, the web series will mark his OTT debut.

Rudra will be divided into six episode series. It will be an adaptation of the British series, Luther, which starred Idris Elba.

The trailer focuses into the ‘psyche of highly intelligent criminals and the detective who hunts them’. Ajay is essaying the role of ACP Rudra Veer Singh who has ‘the mind of a criminal' that in turn helps him hunt them down. In this process, Rudra’s personal life and relationships also get negatively affected by his profession.

Check out the trailer of the series:

Talking about his character Ajay Devgn told IANS, “My character in Rudra - The Edge Of Darkness is possibly the greyest character you may have never witnessed before. This has been both challenging and inspiring for me, and I am elated to share the magic of Rudra with my fans across the world. I hope they fall in love with the show as intensely as we have worked towards the making of it."

‘Lord of the Rings: The War of the Rohirrim’ anime feature to release in 2024

‘Rudra - The Edge of Darkness’ is directed by Rajesh Mapushkar and is produced by Applause Entertainment in association with BBC Studios India. The series will be available on Disney+ Hotstar from 4th March 2022 in Hindi, Marathi, Tamil, Telugu, Kannada, Malayalam, and Bengali.