Theatres unhappy with 'Thalaivii' makers, demand four-week gap between its premiere on theatres and OTT 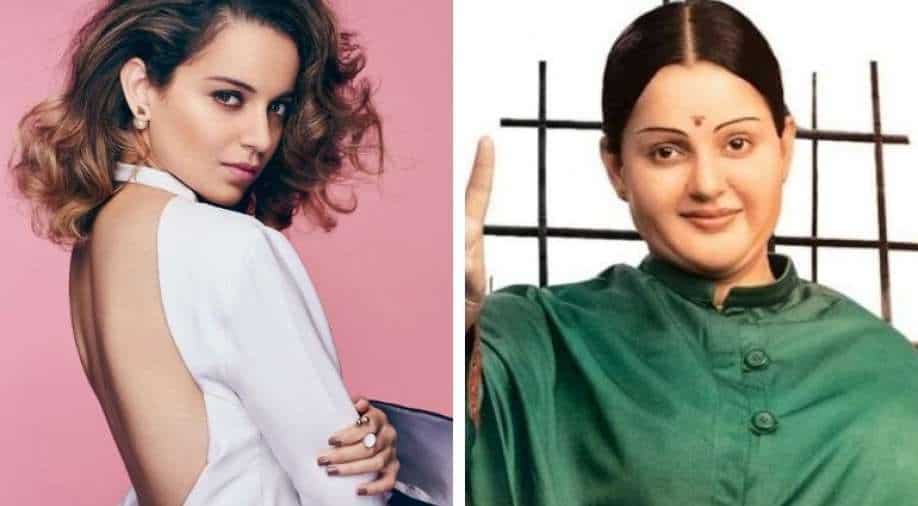 Based on the life of iconic actor-politician J Jayalalithaa, ‘Thalaivii’ is slated for release on 10 September.

Not all theatre chains are happy with Kangana Ranaut’s upcoming film ‘Thalaivii’ makers as they demand at least a four-week gap between its debut in theatres and on OTTs.

Based on the life of iconic actor-politician J Jayalalithaa, ‘Thalaivii’ is slated for release on 10 September. It is co-produced by Vishnu Vardhan Induri and Shailesh R. Singh, along with Zee Studios.

Responding to the situation,  PVR Cinemas released a statement requesting to keep a uniform window of 4 weeks across all language versions.

'' 'Thalaivii' is one of the most keenly awaited films. Also, Ms Kangana Ranaut’s acting prowess and exceptional box office pull are well-established facts. We are thankful to the Thalaivii team for offering a 4-week theatrical window for its Tamil and Telugu language versions. We are delighted to be able to play 'Thalaivii' in Tamil and Telugu language at our cinemas, however, we are disappointed that for the Hindi language version, the 'Thalaivii' team has decided to offer only a 2-week window. We would like to appeal to Ms Kangana Ranaut, Mr Vishnu Induri & Mr Shailesh Singh to keep a uniform window of 4 weeks across all language versions and therefore allow all cinemas across the country to showcase 'Thalaivii' to audiences, on the big screen.'' The Statement reads.

The Hindi version on Netflix is slated for a premiere within a fortnight of release in theatres. The Tamil and Telugu versions, on the other hand, have been acquired by Amazon Prime Video.