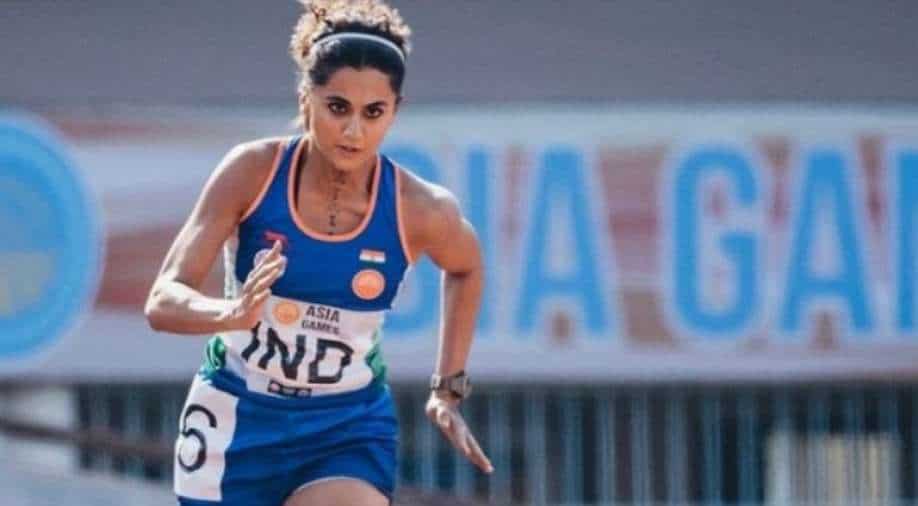 In a country that is obsessed with cricket, Taapsee Pannu's latest 'Rashmi Rocket' comes as a breath of fresh air.

We have seen sports dramas before. Films on the underdog, battling the odds and emerging as a winner is a known trope. But filmmaker Akarsh Khurana's new film 'Rashmi Rocket' stands out because it tries to above and beyond the usual. It may focus on one individual, but the film narrates an important story about the plight of female athletes in India.

In a country that is obsessed with cricket, 'Rashmi Rocket' comes as a breath of fresh air. Not only does it focus on female athletes and highlight the hard work they put in to represent our country, but also talk of how so many of them, despite their talent, fall prey to the rather arbitrary gender test which puts a break to so many of their thriving career on the track. 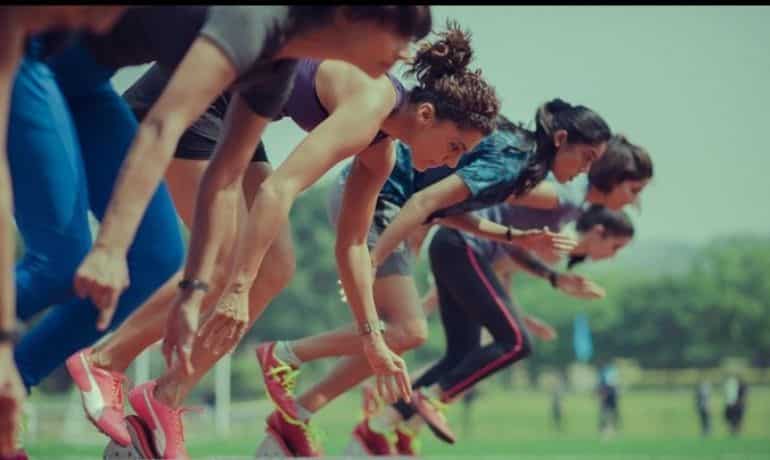 Rashmi Vira(Taapsee Pannu) is a gifted athlete and has been a star in her village in kutch. Raised differently by her spirited parents (Manoj Joshi and Supriya Pathak Kapoor), Rashmi grows up as one of the boys. A chance meeting with an Army officer(Priyanshu Painyuli), who also happens to be a former athlete and now trainer, makes her compete at the state level. Since she is the fastest runner in her state and perhaps in the country, in her category, the National Athletic Federation takes her in soon to coach her for the upcoming Asian Games.

Exclusive | Abhishek Banerjee on nepotism: Talent will always be a 'rocket'

Problems start brewing soon. First at the training camp when a few fellow athletes question her speed and later post her successful stint at the Asian Games, she is forced to undergo a gender test which bans her from competing in the international arena- stating that her testosterone is higher than an average woman's.

Rashmi initially doesn't want to take up the case, but a bit of nudging from her mother, husband and an out-of-luck lawyer (Abhishek Banerjee) makes her fight back. Rashmi takes the federation to court in a case of human rights violation.

Written by Nanda Periyasamy with a screenplay by Aniruddha Guha and an adittional screenplay by Kanika Dhillon, 'Rashmi Rocket' starts on a predictable course. Sports drama usually have certain moments on the field that are considered at the high point of the narrative. But that's not the case with the film. It doesn't get into too many details of Rashmi's rise in the international circuit. The film elevates, surprisingly, in the courtroom, when Rashmi is banned and fighting a case that has unfairly put her off the field.

Featuring actors like Zafar Karachiwala, Supriya Pilgaonkar as the no-nonsense judge, and of course Banerjee as the nervous but righteous advocate fighting for Rashmi, the courtroom scenes are the most engaging which some impactful dialogues and moments. 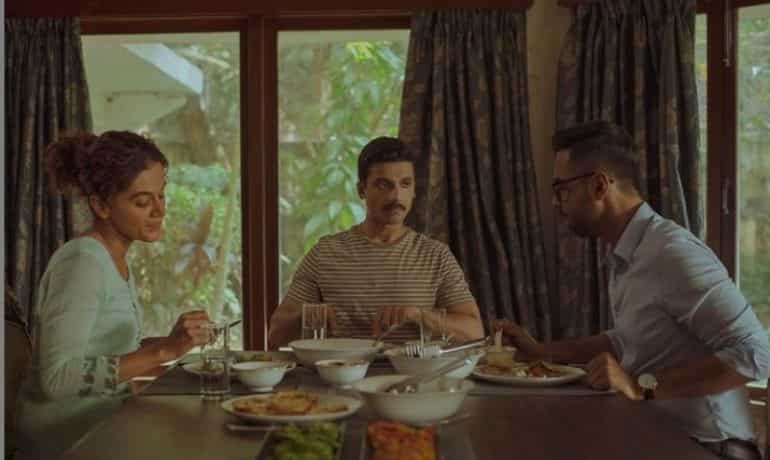 The scenes where the narrative slowly takes on the unfair system, highlighting how female athletes are discriminated against at all times compared to their male counterparts are not just informative but also makes you realise the glaring loopholes in the system.

The film boasts of great performances. Be it Taapsee Pannu who plays the protagonist with utmost conviction, delivering a restraint performance in a film that is going to be an important one in her repositories, but also actors like Abhishek Banerjee, Supriya Pathak, Supriya Pilgaonkar and Manoj Joshi. The film's male lead Priyanshu Painyuli, plays the supportive partner to Taapsee with conviction, although their romance is shown fleetingly.

On Tapsee Pannu 34th birthday, a look at her most remarkable on-screen performances

Rashmi's equations with her parents and her husband are not given the emphasis that ideally should be given. We are told she drew her strength from her father. She seems to have a difficult, slightly dramatic relation with her mother who keeps blackmailing her to get her to do things and her attraction towards Painyuli's character is also never clearly shown. The film only is fleshed out properly in the second half, when the courtroom scenes take place.

Despite these flaws, 'Rashmi Rocket' is an important film. It treads on an unknown track and it shines because of its important message. The film doesn't narrate just one woman's struggle in a field that is biased towards men, but it represents all those women who have in the past faded due to unfair practices in sports.

'Rashmi Rocket' is streaming on ZEE5 from October 15.