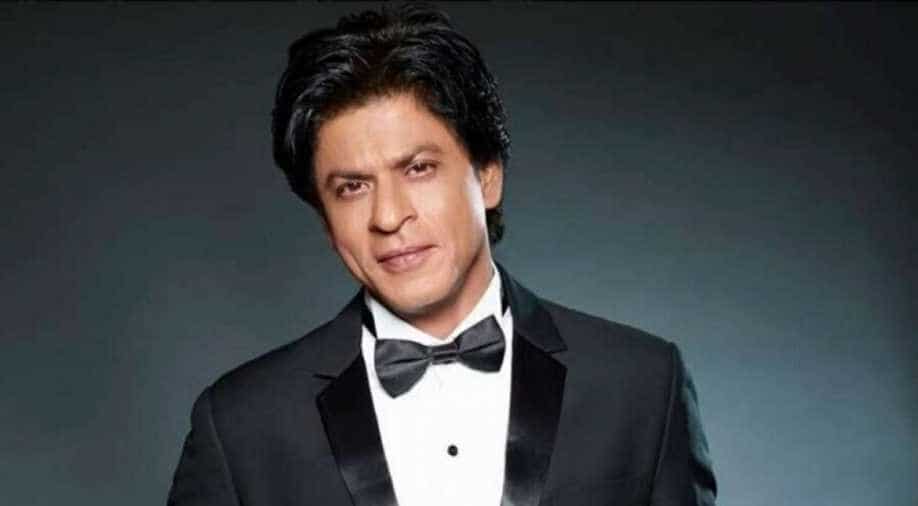 According to latest reports, Shah Rukh Khan will soon begin shooting for his next film, ‘Pathan’ from November-end this year.

It’s been a while since we have seen Shah Rukh Khan on the big screen. After the 2018 debacle ‘Zero’ that tanked at the box office, Bollywood star Shah Rukh took a sabbatical of sorts and did not sign up for any film. Things are about to change on that front.

According to latest reports, Shah Rukh Khan will soon begin shooting for his next film, ‘Pathan’ from November-end this year. The film also stars Deepika Padukone and John Abraham.

Deepika and John will join the team after the New Year’s celebrations as these two months will have Shah Rukh Khan work on the film and shoot his portions. Shah Rukh will commence shoot of Siddharth Anand’s Pathan at Yash Raj Films studios in Andheri, Mumbai. Aditya Chopra has planned for Shah Rukh’s film to be a tentpole.

John Abraham plays the antagonist in the film.

A source close to the film was quoted in a report: “The first schedule will be a two-month affair that will focus solely on Shah Rukh’s portions, after which the unit will take a New Year’s break. Deepika Padukone and John Abraham, who plays the antagonist, will join the second stint that is slated for January 2021. Like Siddharth’s previous outing War [2019], Pathan will be a slick and stylish revenge drama. Since the film marks Shah Rukh and John’s first on-screen union, Adi and Siddharth have etched out dramatic scenes featuring them. They have roped in action director Parvez Shaikh, who has worked on War, Brahmastra and Bell Bottom, to design high-octane fight sequences between the duo.