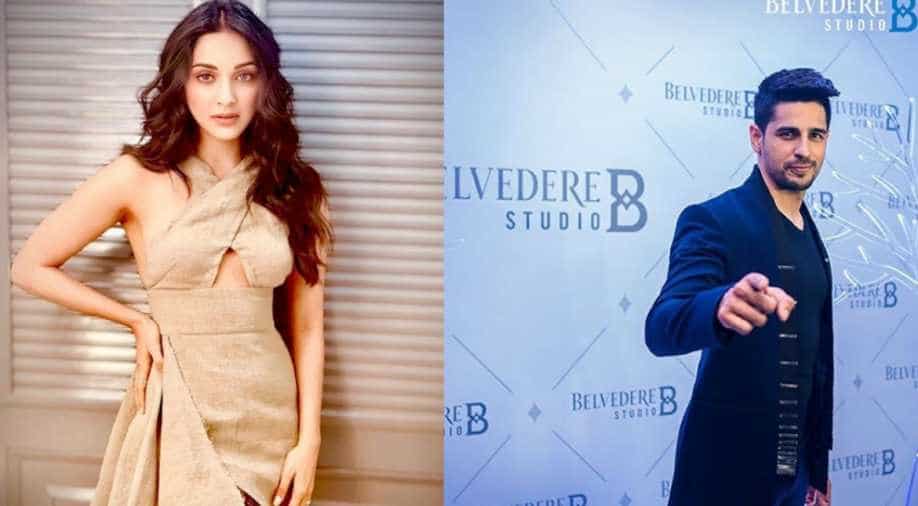 Are Kiara Advani and Sidharth Malhotra planning to make their relationship Insta official?

Are Kiara Advani and Sidharth Malhotra planning to make their relationship Insta official? Rumours have it that the two Bollywood stars have been seeing each other for a while now although no one has confirmed the news so far.

"Wow .. the photographer is too good," Kiara wrote.

The photo seems to be from a recent Maldives vacation that the two took together.

Kiara`s comment has once again created a buzz about the actors` equation among netizens. "Ahem ahem... you both make a good pair," a user commented on Instagram.

"Oh my god... cute and best couple in the industry," another social media user reacted.

Meanwhile, on the film front, the two will be seen working together on the biographical action drama `Shershaah`, which revolves around the life of the Kargil hero Vikram Batra. The film is scheduled to release on July 2, 2021.