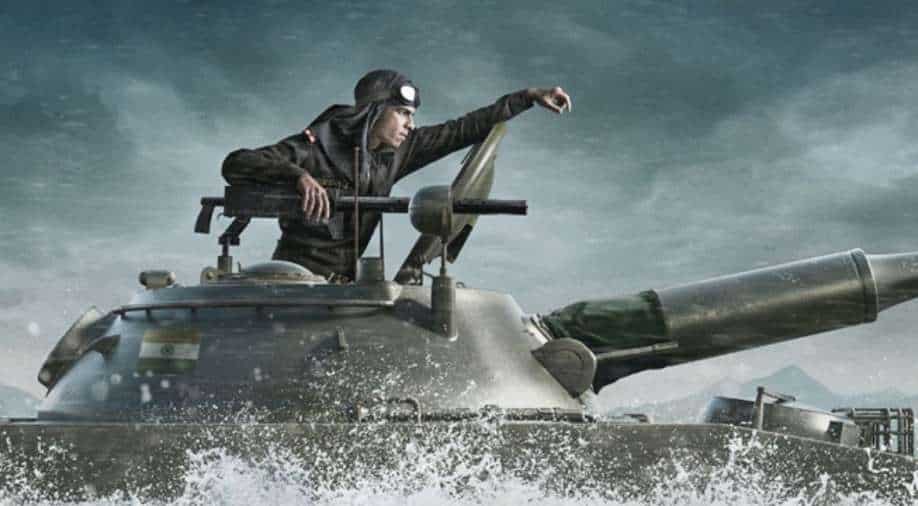 Ishaan Khatter to next star in ‘Pippa’, an Indo-Pakistan war film by producers Ronnie Screwvala at RSVP and Siddharth Roy Kapur at Roy Kapur Films.

The filming began today as makers unveiled the first look poster from the film.

The Pippa cast and crew are said to have been fully vaccinated and the set is following strict COVID measures before work on the war film has begun according to reports. Pippa will be directed by Krishna Menon.

The Indo-Pakistan war film will commemorate a tank battle that led to the liberation of Bangladesh. The story follows Brigadier Mehta, a veteran of the 45th Cavalry tank squadron, who, along with his siblings, fought on the eastern front during the Indo-Pakistan War of 1971.

The real-life Brigadier Mehta himself was invited by the production houses to provide the inaugural slate clap as filming commenced.

On the film, director Raja Krishna Menon said, “I’m beyond excited to venture into the field with our amazing cast and crew. We’ve all been prepping hard for this day, and I cannot wait to bring this incredible story of valour and liberty to the audiences.”