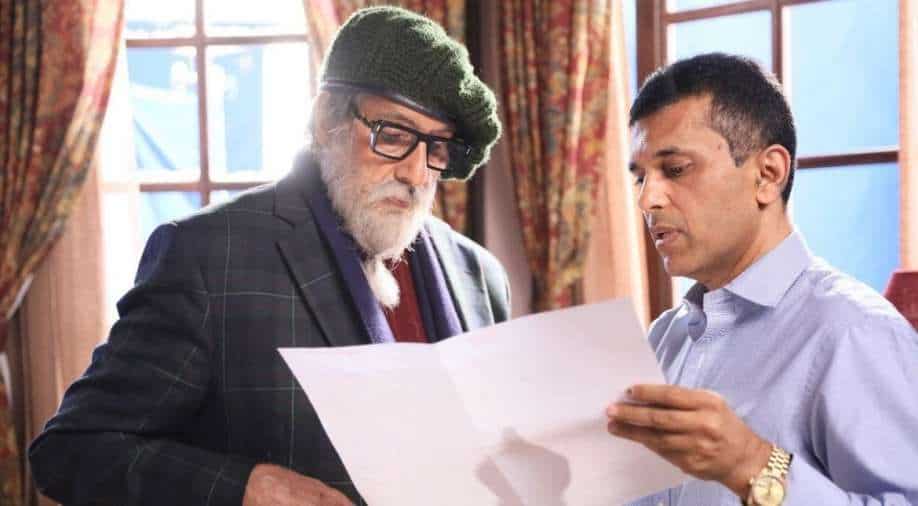 The industry is resilient  and is showing signs of a strong revival, says the veteran producer

Veteran producer Anand Pandit was one of the many producers who put on hold the release of a film that was ready for release in 2020. His film 'Chehre' had to wait till 2021 for a theatrical release. The pandemic had not just locked up one of the most prolific film industries in the world  but also impacted multiplex owners and exhibitors deeply.

According to media reports,  the country's media and entertainment earnings fell by a quarter to $18.7bn last year, with most multiplex chains suffering big losses and theatres shutting down in hundreds. But as the habitually optimistic Anand Pandit says, "We are a resilient industry and have faced enormous challenges since our inception. The pandemic has been one of the biggest road bumps but we are now ready to surmount it. I especially feel happy for Indian multiplexes  as now they have opened up in Maharashtra and most parts of the country. If trade reports are anything to go by, this will help clear a backlog  of films whose production costs run in billions. A strong revival seems on the cards. "

The festive season is usually the most lucrative for the industry and says Pandit, "Indian multiplexes, producers and stakeholders within the industry are cautiously ready to bounce back with the hope that there are no more curve balls ahead. The fact that there is a semblance  of normalcy, footwalls are increasing in theatres, releases around the world are doing well , bodes well for now and we are all hoping for the best in 2022."

Pandit's next project is 'Thank God', headlined by Ajay Devgn, Sidharth Malhotra and Rakul Preet Singh and is expected to release in July 2022.