How many languages has Lata Mangeshkar sung in? 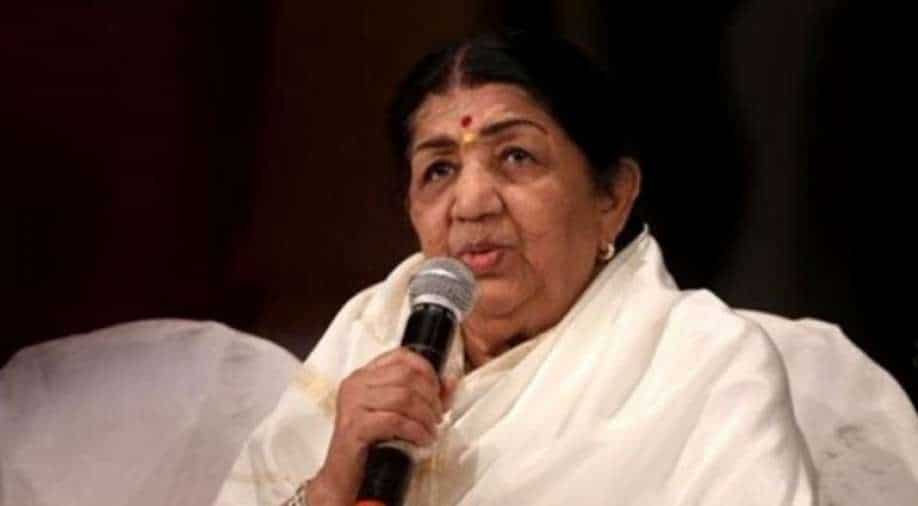 There is no conclusive clarity on how many songs Lata Mangeshkar has actually sung.

To millions of Indians like me, the name Lata Mangeshkar signifies everything beautiful harmonious and desirable in this universe. For 75 years she has regaled…no…healed us with her melodies, each one of her thousands of songs…there is no conclusive clarity on how many songs Lataji has actually sung,  though she did remember during a conversation with me that she had sung in 26 languages!

So which of these languages did she find it most difficult to sing in?

“Tamil and Russian,” said the singer in an old interview with this writer. “The Tamil language was really difficult for me to handle. I would note down all the lines in English and then master their pronunciation, as they are very particular about the accent and diction. Singing in Russian on stage was my other big challenge. It was tough. My Russian songs are not to be found anywhere, as they(in Russia) did not allow my renderings to be recorded. What I  sang on stage remained there only.”

Among  her  innumerable  linguistic  leaps, we must also count a cover version of Anne  Murray well-known ballad ‘You Needed Me.’

She had reminisced, “Whenever  I went for concerts abroad it was our endeavour to include some local flavour if possible. When I  performed  in Toronto in 1985  I sang  Anne  Murray’s song on her request.”

Lataji had just a  few hours to get to know the song and prepare herself to sing it on stage.

Did she keep track of all the songs that she sang in every language? “No! It was impossible. So many songs in so many languages, many forgotten. I don’t even remember many of the Hindi songs that I sang. You send so many songs of mine to me on WhatsApp that I don’t recognize.Arrey, yeh maine kab gaya!  But the strangest thing was, I’ve sung in Malaysian!  This I got to know when a fan sent me my songs sung in Malaysian. There are 8-9 of them, one of them a  duet with a local Malaysian singer. I’ve no clue when I sang in Malaysian.”

When I asked her how she mastered foreign languages in just a few hours she said, “Just writing down the lines and practising their pronunciation. Main hamesha perfection chahti tthi(I always strove for perfection).