Dilip Kumar asked Naseeruddin Shah not to pursue acting, said ‘people from good families should not try to become actors’ 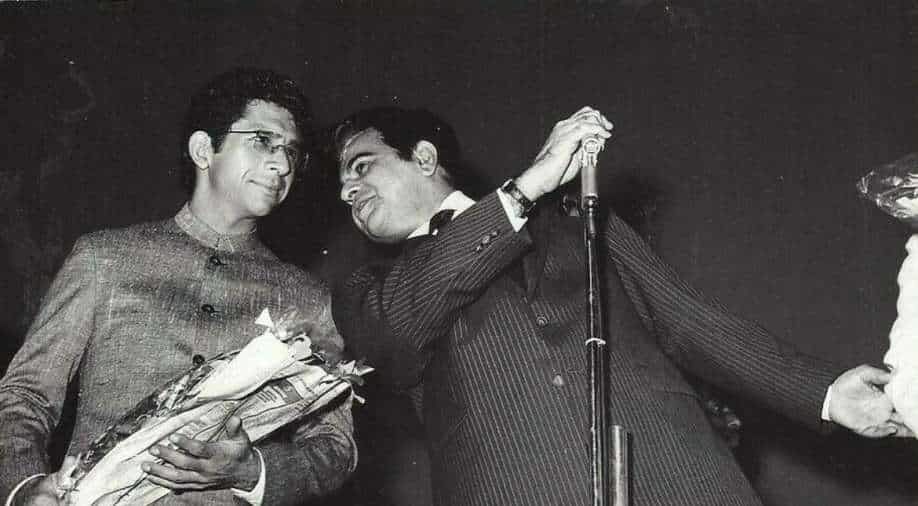 Naseeruddin Shah ended up working with Dilip Kumar in 'Karna' and recalled being extremely nervous about it. "That's the only time I think I have been nervous while acting in my life," he shared.

On Friday, veteran Bollywood actor and theatre personality Naseeruddin Shah talked about his memories and experiences with late actor Dillip Kumar who passed away in the early hours of July 7 after prolonged illness. Shah, during his documented chat with a Bollywood reporter and film critic, spoke at length about Dilip Saab, among other things.

Shah spoke about his fascination with western movies and recalled how watching Dilip Saab’s movies made him realize he was always ahead of his time. “My father was the Deputy Collector at Nainital when we were small, he was posted there. He never saw Hindi movies. He never allowed us to see Hindi movies, except for Mr Dilip Kumar’s movies. I think he had a secret, deep admiration for him. So, I remember seeing films like ‘Uran Khatola’, ‘Azaad’, ‘Kohinoor’ and ‘Insaniyat’ when I was a child.”

During that interview, he also talked about how he had slept in a zari factory as a young boy and his family had no idea where he was. It was Dilip Kumar who had kept him at his home for a week before sending him home. “I didn’t give a thought to what my parents were going through. I never wrote them a letter. They had no idea where I was. They didn’t even know if I was alive… Finally, they got in touch with, as luck would have it, Mr Dilip Kumar, who my father happened to know through his eldest sister, Sakina Aapa, who used to come to Ajmer, where my father was the administrator of Dargah Garib Nawaz. They found me sitting on the pavement and packed me off home, but not before I spent a week or so at Mr Dilip Kumar's house,” Shah shared.

When a young Shah told Dilip Kumar he wanted to be an actor, he advised him against it. “I think you should go back and study. People from good families should not try to become actors.”

Remembering that chat with Dilip Kumar, Shah shared that he was in ‘too awe’ of him and couldn’t ask Kumar as to how did he become an actor in the first place. “Dilip Saab was something else… I didn’t have the courage, I was too awed by him, like every other actor in India. He was above all.”

Coincidentally, last week, Shah was admitted to the same hospital as Dilip Kumar on suspicion of contracting pneumonia. He was touched when Saira Banu came to check on him. “She put her hand on my head and blessed me and said — Sahab was asking about you. I was deeply moved. I wanted to meet him before I left. But unfortunately, the day I left, he also left,” he told.

Wait is over! 'Masaba Masaba' season 2 to arrive on July 29