Dilip Kumar (1922-2021): The legend who inspired generations of artists 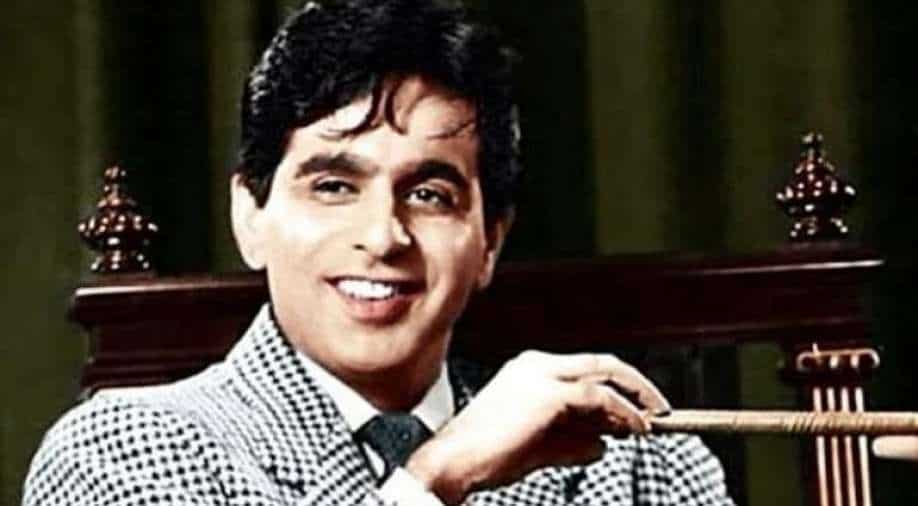 Dilip Kumar taught a generation of leading men in India how to be the quintessential hero. The actor was famous for his method acting and often immersed himself into the character he was playing at that moment.

Dilip Kumar would have been 99-years-old this year. As the man, who was just a few years younger than Indian cinema itself, breathed his last on Wednesday morning, he left behind a legacy that will forever remain a significant part of Indian cinema's history.

Kumar was never formally trained in acting yet his style, his way of emoting without saying anything has served as an institution for generations of actors in India. He was one of the first in India to try method acting- something that he picked up on his own and a process that many of the well-known artists in India follow to date.

Born as Mohammad Yousuf Khan to a fruit merchant in Peshawar, Pakistan- the actor did not have any intentions to act during his school and college years. But a chance encounter with actress Devika Rani in Bombay changed his life trajectory.  Devika Rani suggested him to change his name to a more Hindu sounding name- and actor Dilip Kumar was launched in 1944 in a film called 'Jwar Bhata'.

The early 1940s saw the actor playing the quintessential tragic hero- which earned him the tag of 'Tragedy King' in the years to come. In one of his early interviews, Kumar had credited filmmaker Nitin Bose for teaching him the art of emoting without speaking- a talent that in later years became Dilip Kumar's trademark and was emulated by several other actors in later years.

Not many know that after playing the tragic roles on screen, the actor went into major depression and even consulted a psychiatrist in London who advised him to take up more 'cheerful' roles. The actor was famous for his method acting and often immersed himself into the character he was playing at that moment.

Dilip Kumar eventually went on to master not just tragic roles but comedy as well with equal elan. If people remember him playing the tragic lover in 'Devdas', they also remember his impeccable comic timing in 'Azaad' and 'Ram Aur Shyam'.

He taught a generation of leading men in India how to be the quintessential hero. He was the love-struck Prince in 'Mughal-e-Azam', a Bengali bhadralok in 'Milan' and 'Shikast', a farmer in 'Naya Daur', Mela and 'Ganga Jamuna' and the tragic lover in 'Devdas'. He was part of films that resonated with the changing India, often making strong political statements through his films.

Dilip Kumar was also often credited for bridging the gap between Hindus and Muslims in a new partitioned India which had just witnessed communal riots at the time of Indian independence in 1947.

Born in Pakistan, the actor was revered in the subcontinent for his cinema. He even was awarded Pakistan's highest civilian honour, 'Nishan-e-Imtiaz'. The award had drawn a certain amount of criticism in India as he had accepted it. Atal Bihari Vajpayee, former Indian Prime Minister and the leader of BJP back then, had defended the veteran actor and his right to keep it. Pakistan's Khyber-Pakhtunkhwa government condoles demise of Dilip Kumar

Dilip Kumar was also awarded the Padma Bhushan in 1991 and the Dadasaheb Phalke Award in 1994 for his contribution to Indian cinema.

Dilip Kumar, along with Dev Anand and Raj Kapoor formed the golden trio which ruled Indian cinema in the 1950s and 1960s. Anand and Kapoor passed on many years back and Kumar was one of the few who remained from the golden era of Indian cinema. With Dilip Kumar breathing his last on Wednesday, a glorious era comes to an end. He leaves behind a tall work of incredible cinema that has carved a permanent place in the books of history.