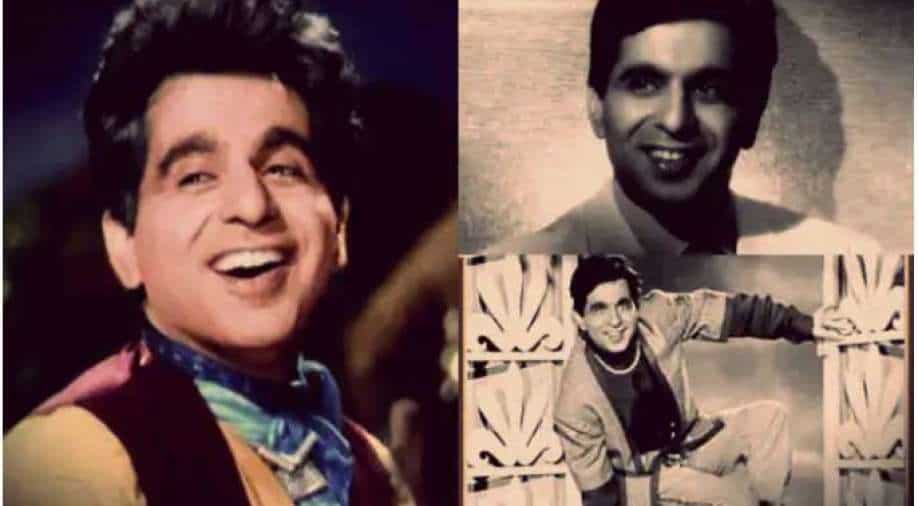 Here are six songs by the iconic actor Dilip Kumar that will have you hitting the repeat button.

Dilip Kumar gave us enough memories to last a lifetime over the course of his career, which spanned about six decades.It's difficult to put into words his acting talent and commitment to the industry.

He is known as the "Tragedy King" and has a long list of fantastic films and songs to his credit.

Here are six songs by the iconic actor that will have you hitting the repeat button.

Suhana safar, sung by Mukesh, was a treat for Dilip Kumar fans

This classical music number by Naushad featured Dilip Kumar singing and playing the sitar as a courtesan dances.

This is, without a doubt, Dilip Kumar and Vyjayanthimala's most memorable song together.It's a visual treat to see the two simpletons engage in some lighthearted singing and dancing.Mohammed Rafi, who provided the voice for several of the actor's songs, once again adds to the whole experience.