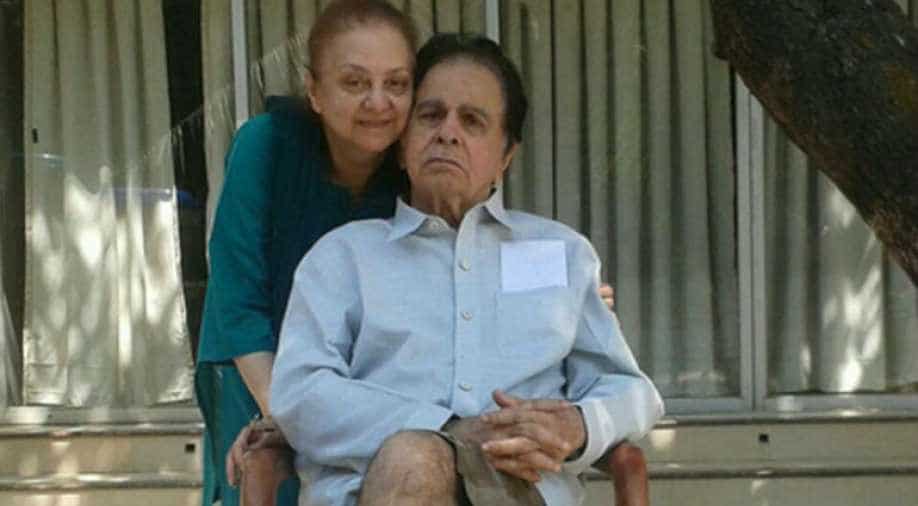 Dilip Kumar, India's enduring film legend through the decades, died at a Mumbai hospital in the morning after a prolonged illness. He was 98.

Pakistan's Khyber-Pakhtunkhwa provincial government on Wednesday condoled the demise of legendary Indian actor Dilip Kumar, saying he will always be remembered for his love and affection he had for the people of his ancestral home town here.

Kumar, India's enduring film legend through the decades, died at a Mumbai hospital in the morning after a prolonged illness. He was 98.

In a statement, Kamran Bangash, the Special Assistant on Information to Chief Minister of Khyber Pakhtunkhwa (KP), expressed profound grief and sorrow over the demise of the film legend.

The KP government spokesman said he was saddened to know about the death of Kumar, a resident of Peshawar who earned fame in acting.

Kumar was born on December 11, 1922 at his family home in the Qissa Khawani Bazaar area of Peshawar.

The Pakistan government has already declared his native house as a national heritage and completed all formalities to convert it into a museum in his name.

Kumar visited Peshawar in the early 90's. He was given an unprecedented reception and welcome by the people of Peshawar.

Kumar, known to generations of film-goers as 'tragedy king' for his portrayal of the brooding, intense romantic in classics such as 'Mughal-e-Azam' and 'Devdas', had been admitted to the Hinduja Hospital, a non-COVID-19 facility in Khar, since last Tuesday.

Kumar, born Yousuf Khan and often known as the Nehruvian hero, did his first film 'Jwar Bhata' in 1944 and his last 'Qila' in 1998, 54 years later. The five-decade career included 'Mughal-e-Azam', 'Devdas', 'Naya Daur', and 'Ram Aur Shyam', and later, as he graduated to character roles, 'Shakti' and 'Karma'.