'Coolie No 1' review: Varun Dhawan, Sara Ali Khan starrer is as unnecesary as Kanye West is to politics 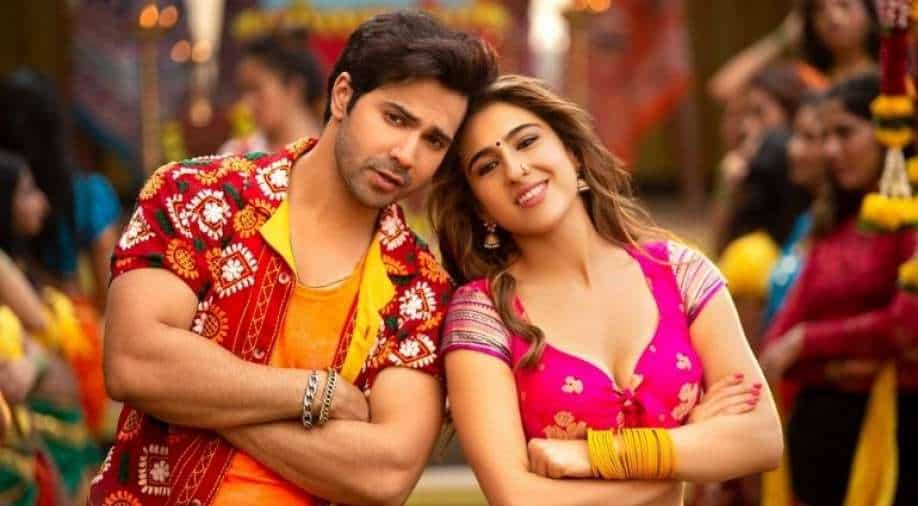 Varun Dhawan and Sara Ali Khan in a still from 'Coolie No 1' via Amazon Prime Photograph:( Others )

In the age and stage when OTT has a plethora of options for the audience, 'Coolie No. 1' is a huge misfit - from the idea to the execution. This Varun Dhawan starter, directed by his father and 90s comedy director David Dhawan feels dated.

Starring Varun Dhawan and Sara Ali Khan, the film promises to bring back 90s magic of Govinda and Karisma Kapoor, telling a comical tale of a coolie who finds himself in a situation when he falls in love with a daughter of a rich man. To be honest, this is an oversimplification of the entire storyline, but it's too inconsequential to dwell into it more.

The entire film sees Varun Dhawan mimicking everyone from Amitabh Bachchan to Mithun and even Salman Khan, all in the shadow of Govinda. There comes a time when you wonder why a 'star' who is totally capable of bringing his own talent on the table, is made to copy actors from the past, so much so that his identity is lost. Sara Ali Khan once again proves to be nothing more than a face required opposite an actor. It's not like the story had a lot of meat for the female lead, but whatever scope was there, is finished by the stone-faced Sara, who has nothing more to bring to the film than her wide-eyed astonished look. 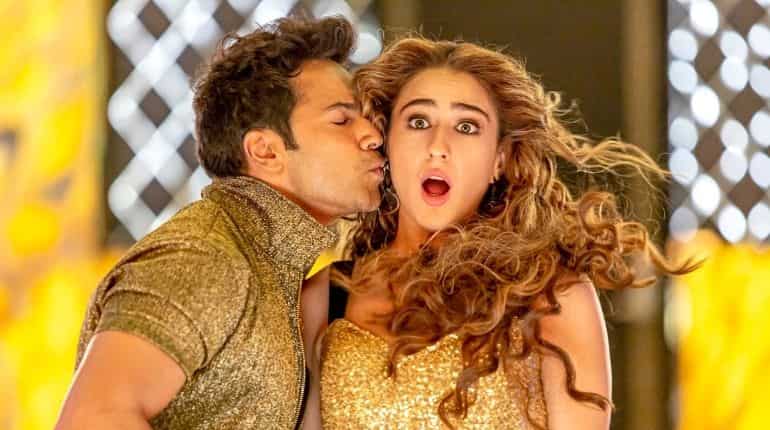 In terms of the supporting cast, David Dhawan does bring out the best from his bag - from Paresh Rawal, Jawed Jeffery to Shikha Talsania and even Johnny Lever and Rajpal Yadav. It's a pity that even all these powers combined can bring out nothing more than a chuckle at odd moments.

'Coolie No.1 ' is a perfect example of why some things from the 90s shouldn't come back, not only because they are problematic, but also, the essence of the entire plot is irrelevant now. The culture and brotherhood of coolie union in 2020 is not the same. In the age of trolley bags, internet and social media, it's hard to imagine a conning theme like that of the film. It feels outdated to the core. Let's not even get started on the cringe-inducing jokes laden with sexual innuendos, body-shaming, mocking and demeaning the other person. 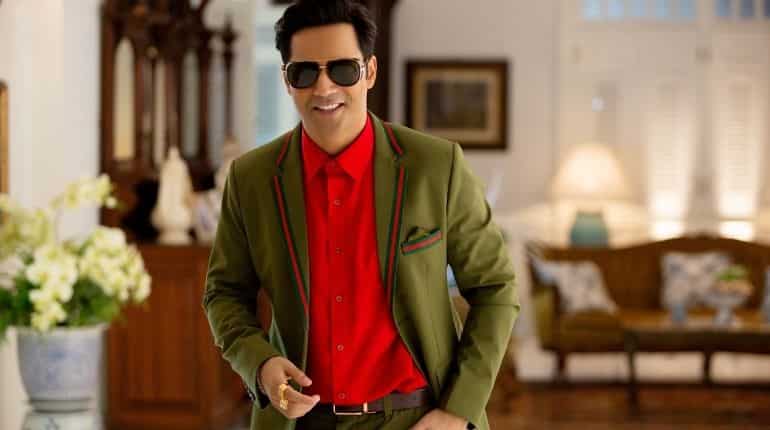 Maybe, the director wanted to give the audience an escape in the age of Corona, but the question is was it required? It's not like the generation now is untouched by the magic that was 90s Govinda, or the unevolved humour of David Dhawan. Nobody needs to see the same thing again, with actors that have the potential to do better. David Dhawan proved himself as a director in the past, it's time he realises that he needs an awakening of his own and become a director of the present. It's time he stops dragging his son to the past, and rather present him with films matching his calibre.

In the age and stage when OTT has a plethora of options for the audience, 'Coolie No. 1' is a huge misfit - from the idea to the execution. Better watch a re-run and experience the original chemistry and innocence of Govinda and Karisma Kapoor, than this stale, dated version. A big let down on all fronts.

The film is streaming on Amazon Prime.