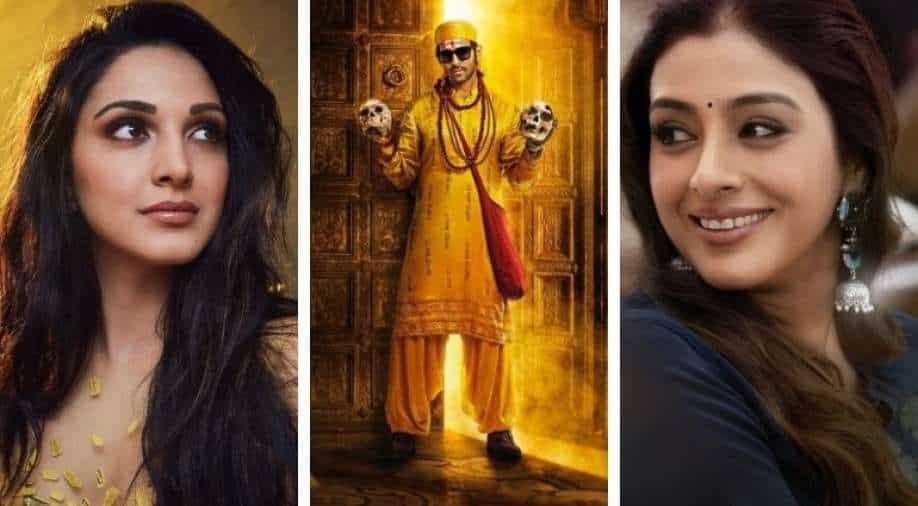 Kartik Aaryan, Kiara Advani and Tabu starrer 'Bhool Bhulaiyya 2'  is truly a terrible mistake that director Anees Bazmee should not have committed.

When filmmaker Priyadarshan made 'Bhool Bhulaiyaa' in 2007 many felt he was taking a big risk. After all, he was making a remake of a classic like 'Manichitrathazhu' which had won awards and was praised by critics and masses alike. The Hindi film though managed to pass with flying colours primarily because of its performances, its story and credible music. More than a decade later, its sequel 'Bhool Bhulaiyaa 2'  is truly a terrible mistake that director Anees Bazmee should not have committed.

Priyadarshan was the assistant director on 'Manichitrathazhu' which helped him in creating a similar premise in 'Bhool Bhulaiyaa' making it an engaging watch for even those who had seen the original before.

Bazmee's film's plot is convoluted from the word go and one keeps thinking that surely the characters cannot be written this obtusely and wait for a plot twist, but the film dumbs down through its 2 and a half-hour run time. What's the story you ask? Reet, a medical student, meets a rich brat Ruhaan in Manali. Reet is on her way back to her hometown in Rajasthan and Ruhaan, well, is 'professionally' a wanderlust- roaming states to taste the local specialities (yeah, he has much time and money in hand unlike most of the Indian population). The two board the same bus from Manali which is on its way to Chandigarh. During a pit stop, Ruhaan convinces Reet to attend a local music festival with him before she heads home to get married. They get off the bus which eventually meets with an accident and has no survivors.

Reet calls up home to inform their family that she is fine but due to a bad network, no one can hear her voice. Instead, she overhears that it is actually her cousin who is in love with her fiance and so Reet devises a plan, to pretend to play dead till everyone gets over the shock of her death and gets her cousin married. If you thought the plot is bizarre, there is more.

Now Reet decides to hide in the family's old ancestral home which has been locked for decades as it is believed to be haunted by a ghost named Manjulika. She obviously convinces the aimless Ruhaan to be a part of this plan. Seeing the old haveli gates open and the building lit up, Reet's family comes calling only to find Ruhaan who convinces them that he can speak to dead people and it was Reet's final wish to get her cousin married. While the family is ok having Reet's spirit around, unexplained things keep happening in the haveli which they attribute to Manjulika- whose spirit has been locked in one corner of the house. Would Ruhaan and Reet be able to find a solution to spooky things happening in the house? And does Reet's family finally find out that she isn't actually dead forms the rest of this bizarre story.

Written by Akash Kaushik, the film's plot makes you scratch your head on more than one occasion. The film salvages to a certain extent due to Farhad Samji's dialogues which are topical and cleverly placed in the screenplay.
Bazmee, known for making some of the most popular slapstick comedies in the past, treats 'Bhool Bhulaiyya 2' the same way, giving more weightage to obscurity, illogical plot and theatrics and steers away from giving a plausible ending that Priyadarshan's film had.

It is unfair to compare Kartik Aaryan to Akshay Kumar, although the young star has often been compared to the superstar. We have seen Aaryan delivering great comedic performances - primarily because the films he was part of were well written. In 'Bhool Bhulaiyya 2', the burden of creating a sequel of a hit looms large throughout and Aaryan is hardly able to salvage a badly written character. The charisma that is required to play Ruhan is missing in the screenplay and so Aaryan is unable to rise above mediocrity.

Kiara Advani's character is perhaps the dumbest character written in Bollywood in recent times. She is supposed to be a doctor but her bizarre plan to get her sister married to the love of her life is so illogical that one wonders how writers perceive modern Indian women.

Tabu plays an important role in the film and divulging too much detail about her character would give out plot details (if you still wish to watch the film). The actress though delivers her part well-- in fact, hers is the only performance that stands firm in a crumbling film.

Actors like Rajpal Yadav, Sanjay Mishra, and Ashwini Kalsekar are wasted in roles that are supposed to provide laughs but instead provide more cringe. 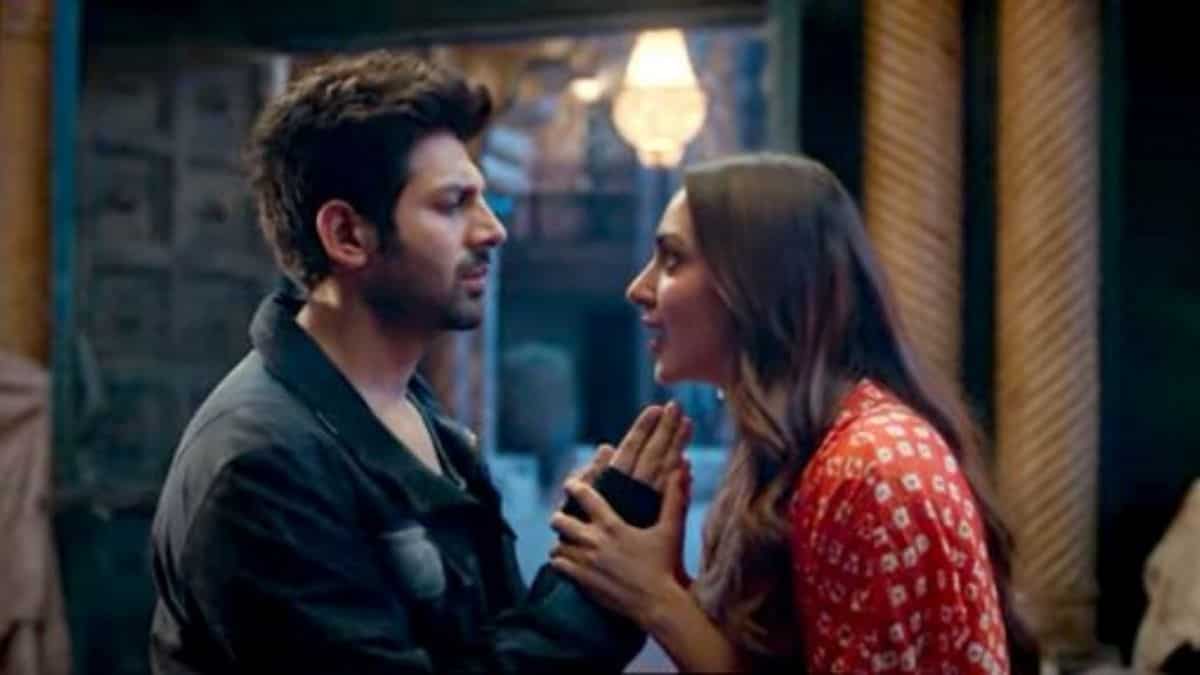 I have to mention here how the makers fan a long misconstrued notion about Bengali women and their penchant for black magic. In recent years, especially after Sushant Singh Rajput's death, a lot has been said about Bengali women and their supposed love for black magic- which is absolute rubbish. It is, therefore utterly baffling to see a Bollywood filmmaker like Anees Bazmee- known for creating blockbusters- take that false narrative and create a film based on it. Surely it is shortsightedness on his part to not have known that a mass entertainer like 'Bhool Bhulaiyaa 2' will just cement this notion about a community unnecessarily.

'Bhool Bhulaiyaa 2' is exasperating, to say the least. The film lacks the thrills that horror films are supposed to have, its comedy is sporadic, and it wastes credible actors in a poorly written show.

Maybe it's time to lock that door and let Majulika rest in peace once and for all.