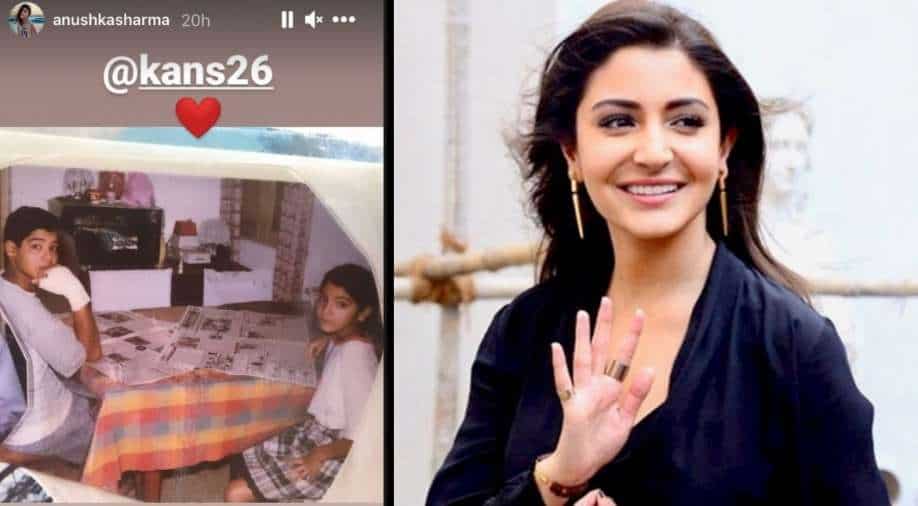 With a new project up her sleeve, Bollywood actress Anushka Sharma shared a cute throwback picture with brother Karnesh Sharma. In the picture, the siblings can be seen enjoying some time together as they read newspapers. They seem to be caught up in the mood as they read the newspaper and look right into the camera as they are clicked together.

Anushka Sharma captioned the picture with a heart emoji. 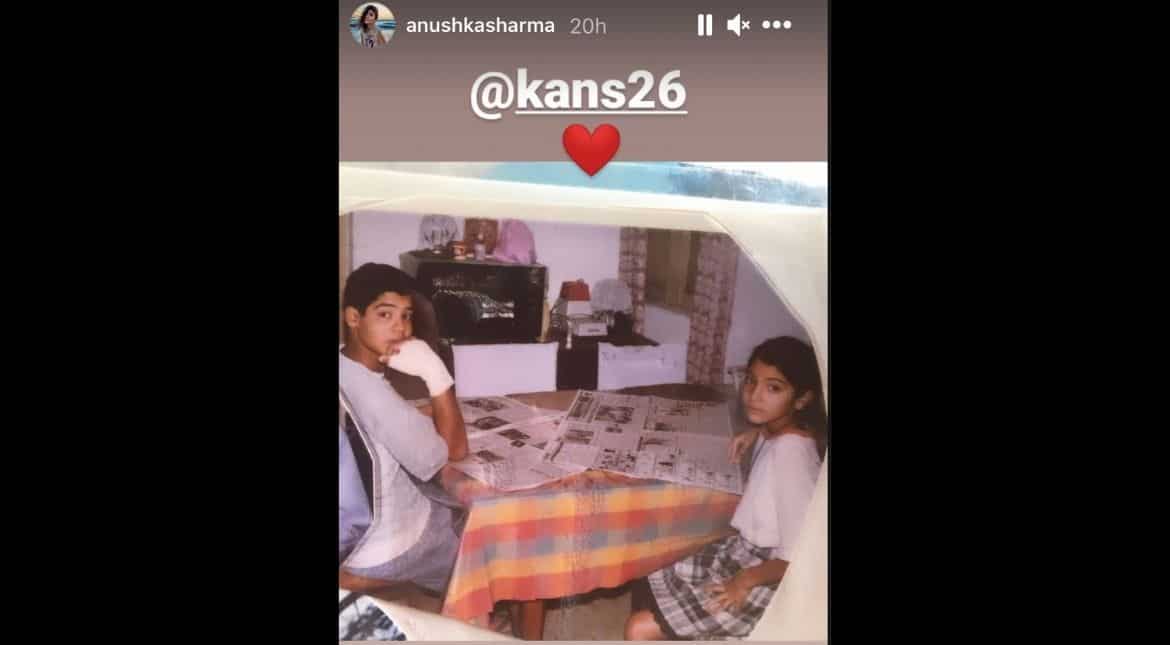 This was to promote her upcoming project titled ‘Qala’. The film is under the siblings’ banner Clean Slate Films that is run by the brother-sister duo. Anushka Sharma and Karnesh Sharma have produced films like ‘NH10’, ‘Phillauri’, ‘Bulbbul’, ‘Pari’ among others,

‘Qala’ will be directed by Anvita Dutt, who earlier directed Bulbbul. Late actor Irrfan Khan’s son Babil will mark his acting debut in Bollywood. Tripti Dimri, who played the lead in Bulbbul, will also star in the upcoming film.

'Qala' will release on Netflix as Anushka shared a BTS video of the filming process.