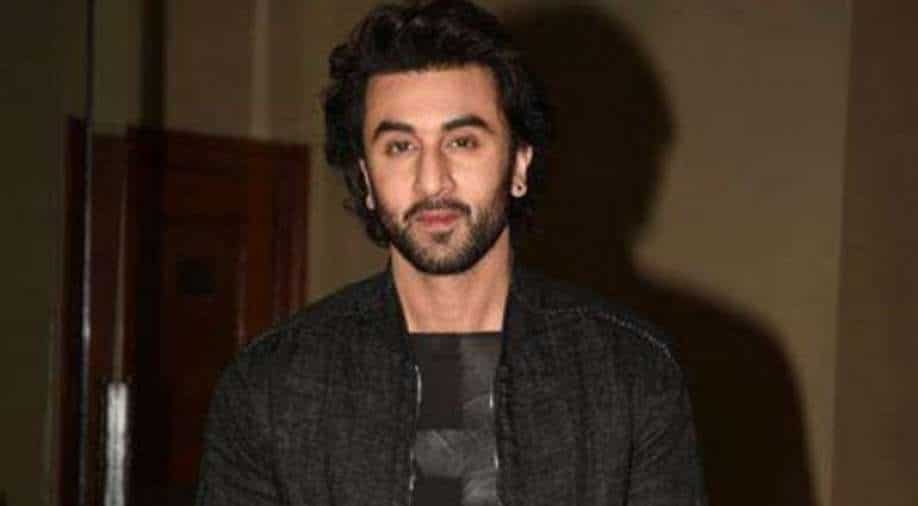 Alia and Ranbir started dating while working on Ayan Mukherji's film 'Brahmastra' which is due to release later this year.

As Ranbir Kapoor turned a year older on September 28, girlfriend Alia Bhatt took to Instagram to share an adorable photo of the actor.

The picture was accompanied with a warm wish. In the picture Ranbir can be seen beaming happily, sitting in the middle of cakes and candles. Alia captioned it by saying, 'Happy Birthday 8', along with a heart emoji.

Presumably, the `8` in the birthday wish is referred to Ranbir's lucky number and the fact Alia mentioned it in her post only proves how much she prioritises his lucky number.

The 8 number also signifies the infinity sign, so it could also be the reason why Alia mentioned it in her caption alongside a heart full of love.

Earlier in the day, Ranbir`s cousins Karisma and Kareena Kapoor shared adorable photos with the birthday boy. Kareena share a childhood throwback picture to send birthday wishes to the `Barfi` actor, while Karisma posted a picture featuring the duo enjoying a party and extended wishes on his birthday.

Alia and Ranbir started dating while working on Ayan Mukherji's film 'Brahmastra' which is due to release later this year.