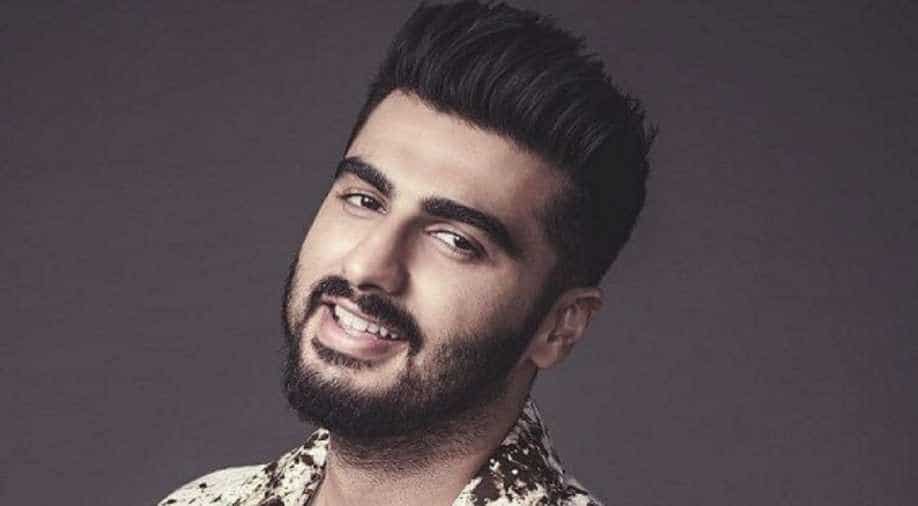 On May 31, the Maharashtra government issued guidelines for producers and filmmakers to resume the shooting of films, TV shows and web series in non-containment zones, emphasizing safety and security norms.

As Arjun Kapoor returned to the sets on Saturday after staying home for four months due to the coronavirus-induced lockdown, the actor urged people to try and adjust to the new normal .

Production on films, television and digital projects were put on hold in mid-March to help curb the spread of the novel virus.

On May 31, the Maharashtra government issued guidelines for producers and filmmakers to resume the shooting of films, TV shows and web series in non-containment zones, emphasizing safety and security norms.

"Everyone of us will have to adjust to the new normal and slowly resetting our lives. My work life restarted and I shot for the first time in four months. Everything is changed. New world order. Accepted," Arjun wrote on Instagram alongside a photograph of him from the shoot.

Keeping in accordance with guidelines of the state government to prevent the spread of COVID-19 on the sets, cameras started rolling in Indian television industry last month, while Bollywood is yet to begin shoot of films.

The guidelines include maintaining 33 per cent crew on sets and all of them should carry identification cards and Aarogya Setu app downloaded on their compatible devices, shooting crew should maintain a six-feet distance from each other and wear masks as well as maintain hygiene.

Arjun said while he was a bit sceptical to come for the shoot, the adequate safety measures taken on the sets put him at ease.

I have to admit that I was a bit jittery at the start but seeing all the safety measures in place, I became absolutely fine in no time. Naturally, the initial days of us stepping out to work again will be a little difficult for all of us psychologically.

But today, I'm more confident of shooting and being around people on the sets because I have seen the extensive preparations that people are taking to ensure we have the highest safety measures on the sets," the actor said.

On film front, Arjun is awaiting the release of "Sandeep Aur Pinky Farar" and prior to the lockdown had started shooting for a yet-to-be-titled family dramedy, produced by T-Series, Nikkhil Advani's Emmay Entertainment and John Abraham's JA Entertainment.

The 35-year-old actor is likely to resume the shoot of the film soon.

It felt very good to resume work and I'm looking forward to my next shooting days, he added.