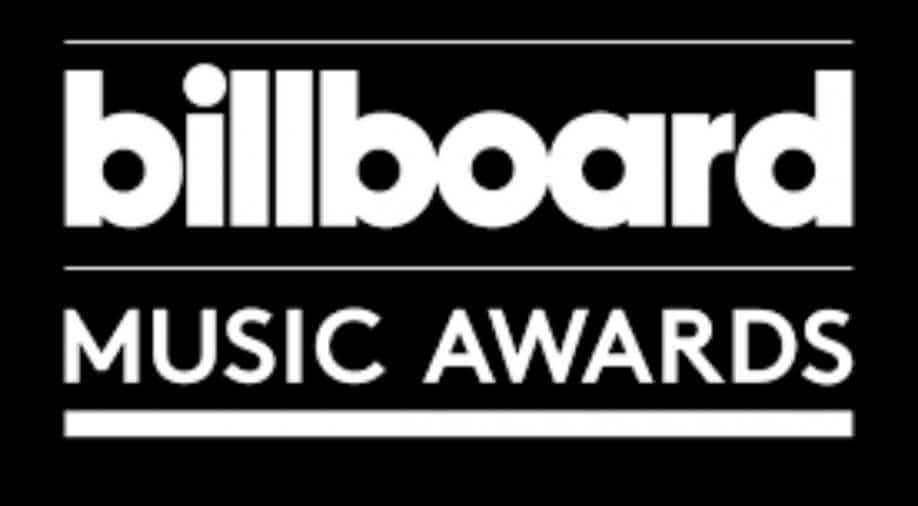 The 2020 Billboard Music Awards finally has a new date. The musical night will now be held on 14 October.

On Friday, the announcement was made by NBC that the annual awards will now air live on NBC. The show was originally scheduled to take place on April 29 in Las Vegas but was postponed due to the pandemic.

The awards nominees and winners are based on key fan interactions with music, including album and digital song sales, streaming, radio airplay, touring, and social engagement.

Like previous years, Kelly Clarkson will return to host this year's ceremony too. The 2020 Billboard night is produced by dick Clark productions.