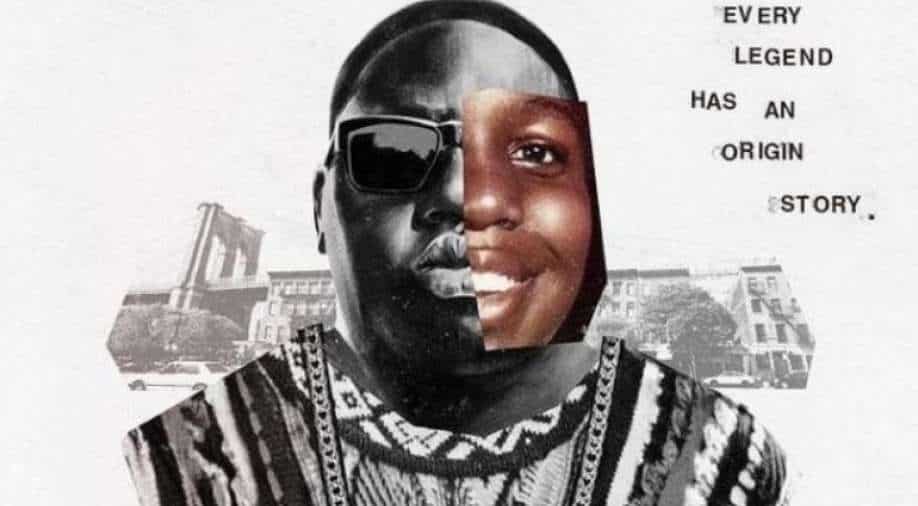 The new documentary Biggie: I Got a Story to Tell, now streaming on Netflix, dives into  Christopher Wallace's journey and how he became one of the most prominent names in the rap genre.

The new documentary Biggie: I Got a Story to Tell, now streaming on Netflix, dives into  Christopher Wallace's journey and how he became one of the most prominent names in the rap genre.

Wallace, who would go on to find astronomical fame as the Notorious B.I.G., was both revered and envied in the music industry for his flow, which was unlike anything the world had heard before or since.

Sharing Wallace's origin story, the documentary dives into his childhood, when, his mother, Voletta Wallace, played a lot of country music at home. The film also provides insight into the elements that molded an ordinary kid from Brooklyn into one of the most influential lyricists of all time.

In an interview with EW, Voletta said, "Everyone has a story to tell, and as his mother, I wanted to tell my story. I have a lot of stories to tell. There are things about me that accentuate him that nobody knows. So in this documentary, they let me yap a little bit. I hope what I'm sharing is of interest to people watching, and maybe there will even be some people that can relate to me."

Voletta believes that country music played a role in shaping her son's love of storytelling.

"Ever since I was a little girl I liked stories," she says. "So when I first heard country music, what I liked was how it told a story through music — they were touching and heart-wrenching. That was it for me; I'm a country girl at heart. I became very attached to the beautiful voices and the stories they were telling. When he was a little boy and was growing up, I always had the radio on and tuned in to the country music station. I love my Willie Nelson, Kris Kristofferson, and Waylon Jennings. He listened to it all with me because he had no other choice."

'I Got a Story to Tell' also introduces fans to Biggie's grandmother Gwendolyn, who recalls learning of her grandson's death in 1997 while watching the news. The documentary also introduces jazz musician Donald Harrison, a neighbor who taught Wallace about the greats like Cannonball Adderley and Ella Fitzgerald.

"Donald saw something in Christopher that I didn't," Ms. Wallace says. "Evidently, Donald heard him and they were later introduced to one another. I think he wanted Christopher to be a jazz musician. Meanwhile, that whole time I thought he wanted to be a graphic artist. But Donald was molding him to become a jazz musician, and he taught him about its origins. Christopher had a lot of respect for Donald. I remember the first time I heard about him, I told my son I needed to meet this man. He told me he was a nice man and that he taught him a lot."