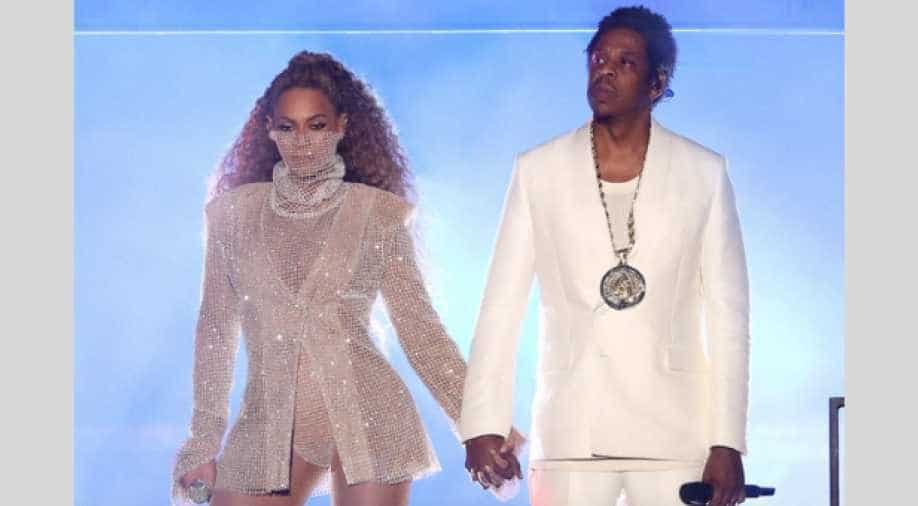 Thousands turned up on Sunday for a concert in Johannesburg to honour the life of Nelson Mandela with Beyonce leading an all-star line-up.

Thousands turned out on Sunday for a concert in Johannesburg to honour the life of Nelson Mandela, with Beyonce leading an all-star line-up.

The event, held to mark 100 years since the birth of South Africa`s first black president, was organised by the advocacy group Global Citizen. It also aimed to highlight the fight against poverty, gender inequality and hunger, causes that Mandela championed.

World Bank President Jim Kim was among a number of political and business leaders attending the event and he announced a $1 billion investment in health and education across Africa in 2019.

"Be-yo-nce! Be-yo-nce!,'' chanted a group of ladies as they waited in a long queue to enter Johannesburg`s FNB stadium, where Jay-Z, Usher and Ed Sheeran were also set to perform.

Thousands of fans, some wearing Global Citizen T-shirts and temporary tattoos on their shoulders, cheered, danced and cried at the sight of their favourite artists.

Many fans had been given free tickets in exchange for signing petitions and sending tweets to world leaders, urging them to take action to improve education, water supplies, sanitation, health and other issues.

Kenya`s President Uhuru Kenyatta appeared via video link and pledged to increase his country`s education budget to 30% of the total budget.

Richard Branson, also via a recorded video link, announced a $105 million commitment from donors including UK Aid, Virgin Unite and the Bill and Melinda Gates Foundation towards ending trachoma, a disease that causes blindness.

"I`m from a neighbourhood where small kids falling into pit latrines at school or home is a common occurrence," Lucia Cele, an IT specialist told Reuters. "So to hear such commitments towards issues like sanitation is very encouraging for our society.

'Let their commitments not end here, tonight at this stadium.'

Mandela was imprisoned for nearly three decades for his fight against the apartheid regime. He was released in 1990 and led South Africa to its first free elections in 1994. He died on December 5, 2013.