Barbara Broccoli on next James Bond: 'Doesn’t need to be a white man' 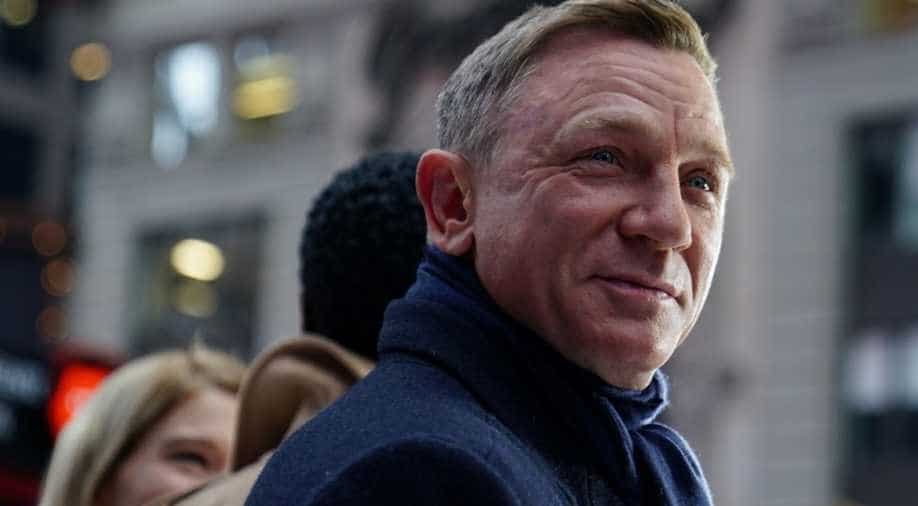 In the latest James Bond movie, "No Time to Die," Daniel Craig dons the famed tuxedo of the iconic British secret agent 007 for his fifth and final time. Photograph:( Reuters )

Ever since Daniel Craige announed that 'No Time To Die' would be his last James Bond film, several names have been doing the rounds as who'll be next to take the franchise ahead.

Also read: Is Tom Hardy being being roped in as next James Bond after Daniel Craig ?

Now James Bond producer Barbara Broccoli has revealed some key updates about the spy movie. In an interview to Total Film, Broccoli said, ''I always say: you can only be in love with one person at a time. Once the film's come out, then some time will pass, and then we'll have to get on to the business of the future. But for now, we just cannot think about anything beyond Daniel.''

In pics: From Sean Connery to Pierce Brosnan, here's a look back at Hollywood actors who have played James Bond

While discussing Craig’s replacement and she also addressed reports that Bond could be played by a black man or a woman. She said, ''It will have to be re-imagined, in the way each actor has re-imagined the role. That’s what is so exciting and fun about this franchise; the character evolves. Eventually, when we have to think about it, we’ll find the right person. He doesn’t need to be a white man. Not as far as I’m concerned ... but we should create roles for women, not just turn a man into a woman.”

Also read: Henry Cavill reveals that he will love to play next James Bond: I would jump at the opportunity

Craig’s last outing as 007, 'No Time to Die', is set to be released next year, after been pushed back from April to November as a result of the coronavirus pandemic. Directed by Cary Joji Fukunaga, the movie also stars Ana de Armas, Rami Malek, Lea Seydoux, Lashana Lynch, Ben Whishaw, Naomie Harris.