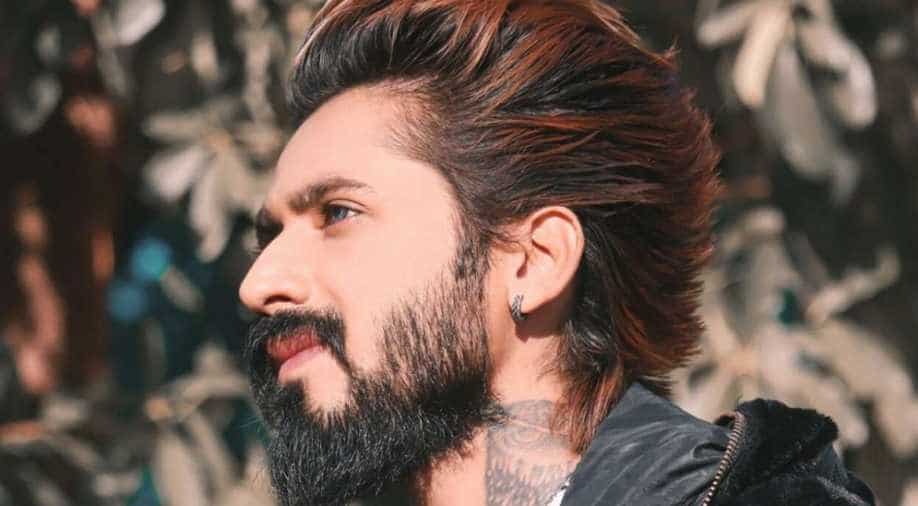 Ban on TikTok has also been gaining momentum since the news.

As the world practices social distancing, people en masse have taken to various online platforms to keep themselves engaged during lockdown. One such hike has benefitted Chinese company TikTok.

But in a recent turn of events, TikTok India has been receiving flak for some people have been promoting ill advised messages. One such case is that of TikTok user Faizal Siddiqui who cam under scanner for one of his videos. In the video, he is seen allegedly promoting acid attack on women by recreating a disturbing scene.

Soon after his video went viral, a Twitter user filed a police complaint against the messaging in his video. The person tweeted: "I have filed complaint, Faizal Siddiqui, for the TikTok video promoting acid attack towards our women. This type of action shouldn't be promoted and strict action should be taken @Rajput_Ramesh @MODIfiedVikas @indiantweeter @TajinderBagga".

The Twitter page of National Commission for Women (NCW) has also tweeted, "@NCWIndia have contacted Tik-Tok India @TikTok_IN to remove the video & delete the account of #FaizalSiddiqui that instigate committing violence against women."

@NCWIndia have contacted Tik-Tok India @TikTok_IN to remove the video & delete the account of #FaizalSiddiqui that instigate committing violence against women. pic.twitter.com/1QMHpUgQs8

The letter reads: "The Commission is seriously concerned about the increase in crimes against women. The video not only seems to promote violence against women but shows the patriarchal mindset which would send a very wrong message to the society. In view of the above, it is requested that the reported TikTok video be removed and the person’s id be blocked.”

Ban on TikTok has also been gaining momentum since the news.

Meanwhile, TikTok has issued a statement on the issue and said: "Keeping people on TikTok safe is a top priority and we make it clear in our Term of Service and Community Guidelines that clearly outlines what is not acceptable on our platform. As per the policy, we do not allow content that risks safety of others, promotes physical harm or glorifies violence against women.  The behaviour in question violates our guidelines and we have taken down content, suspended the account, and are working with law enforcement agencies as appropriate."