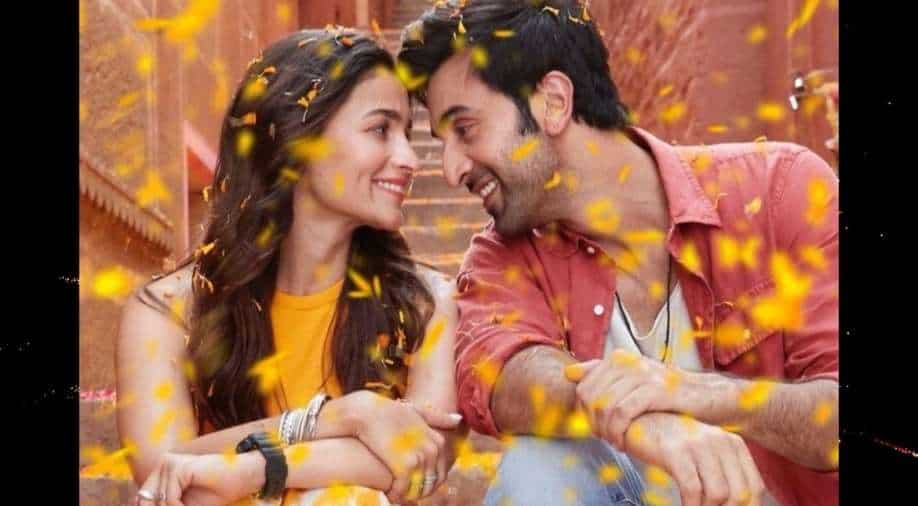 On Monday, Alia Bhatt announced that she and her husband, actor Ranbir Kapoor are expecting their first child together.

If an instagram post from Indian actress Alia Bhatt is to be believed, she and her Bollywood co-star-husband Ranbir Kapoor are expecting their first child soon.

Months after Bhatt and Kapoor married at their Mumbai flat in an intimate ceremony, the actress posted on the social media platform that she and Kapoor are expecting their first baby together.  The couple married earlier this year after dating for nearly four years. They two fell in love while working together in Ayan Mukherjee's film 'Brahmastra'.

The actress shared a photo where she and Ranbir can be seen staring at a monitor. In the photo, Alia is seen lying on a hospital bed, while Ranbir's back is towards the camera. The couple seems to be looking at a monitor which shows the picture of a foetus- typically shown during ultrasound tests during pregnancy. The actress strategically placed a heart emoji on the monitor. The second photo on the post was a Lion, Lioness and their cub.

Soon after Alia's post, Ranbir's sister, Riddhima Kapoor Sahni also shared a photo of the couple on her Instagram post and confirmed the news. Riddhima wrote "My babies are having a baby. I love you both so much." 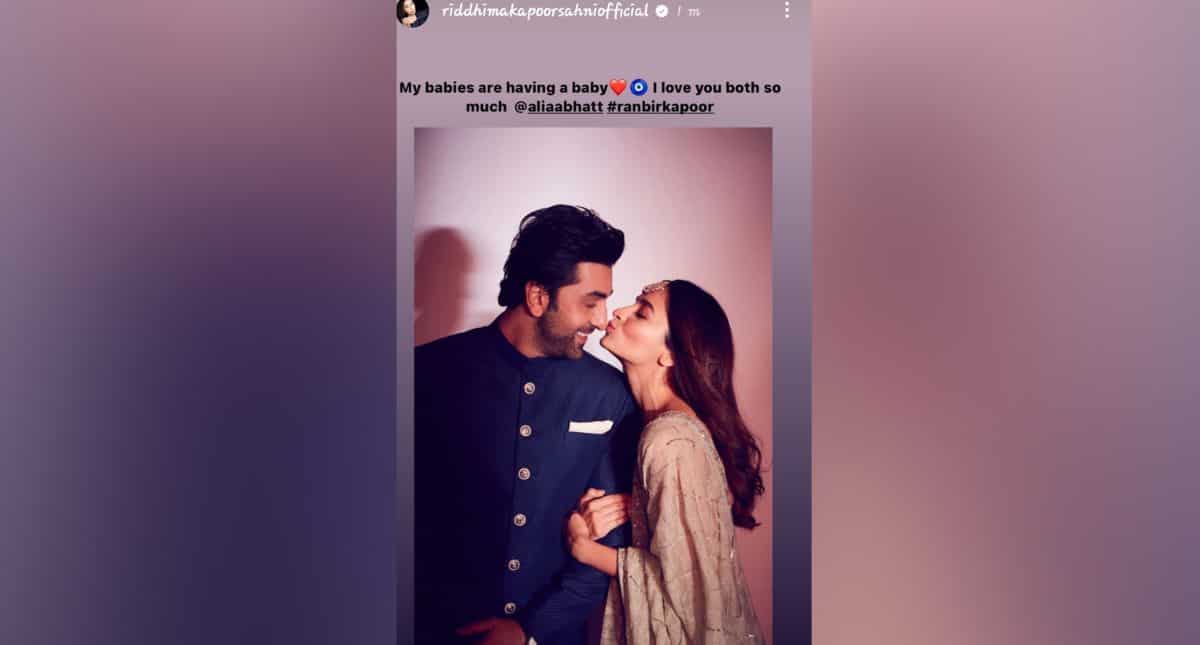 Bhatt and Kapoor have been in a relationship for over 4 years and married in April this year. The two will appear together in Ayan Mukerjee's 'Brahmastra' which releases in September this year.