Alia Bhatt, Ranbir Kapoor hang out in New York; check out the pictures 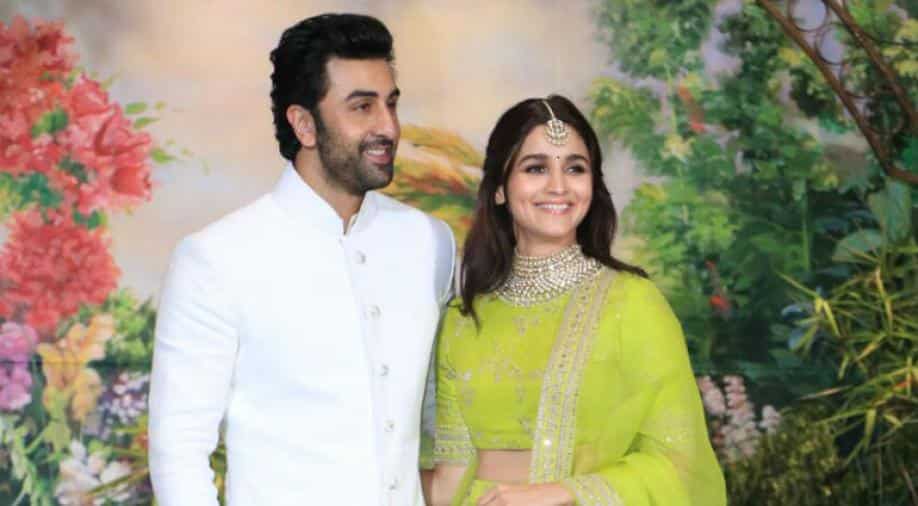 The two are rumoured to be dating.

Bollywood's rumoured couple Alia Bhatt and Ranbir Kapoor make sure they spend as much together as they can.

Ranbir is in New York for his father-actor Rishi Kapoor, who is undergoing some medical treatment. While Alia, who recently wrapped up the shoot of her upcoming film 'Kalank', was also spotted on the NY streets.

The 'Student of the Year' actor shared a picture of her on Instagram that left fans and the netizens curious whether she is spending time with the 'Rockstar' in New York.

Here is the picture that confirms the two are together and very much in love.

In an interview when asked about his relationship status, Ranbir didn't reveal anything calling it 'too new to talk about.'

At the same time, Alia on a news channel, openly said that she is no more single.

Meanwhile, when Rishi was asked to comment on Ranbir's relation with Alia, the actor said, “It’s Ranbir’s life. Who he wants to get married to is his prerogative. Neetu likes her, I like her, Ranbir likes her. Get it? I can’t be judgmental. After all, my uncles Shammiji and Shashiji and I chose our life partners. Ranbir is entitled to choose his.”

ranbir and Alia have been spotted together at several Bollywood parties and events which confirmed that there's something cooking between the two.