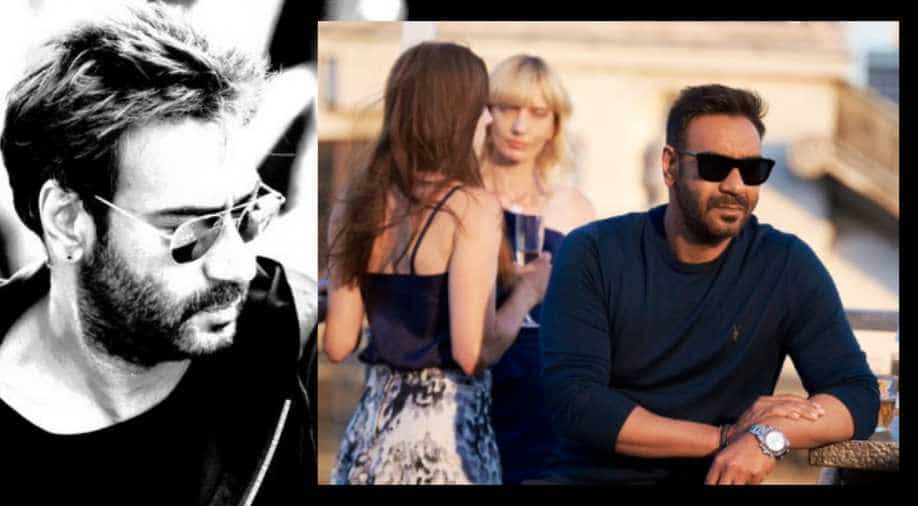 The film will be a romantic comedy also starring Tabu and Rakul Preet Singh as the female leads.

Just yesterday, we informed you about the release of the poster of Ajay Devgn’s film ‘Taanaji: The Unsung Warrior’ as the actor looks set to defeat his enemies of war.

In another update on Devgn’s filmography, makers have released the first look poster of yet another film ‘De De Pyaar De’ in which Devgn stars alongside Tabu and Rakul Preet Singh.

The film will be directed by Akiv Ali and is a romantic comedy. It will be good to see Devgn reprise his role of a romantic hero after doing a series of action films.

The film is scheduled to be released on March 15th. It is being produced by T-Series and Luv Films.