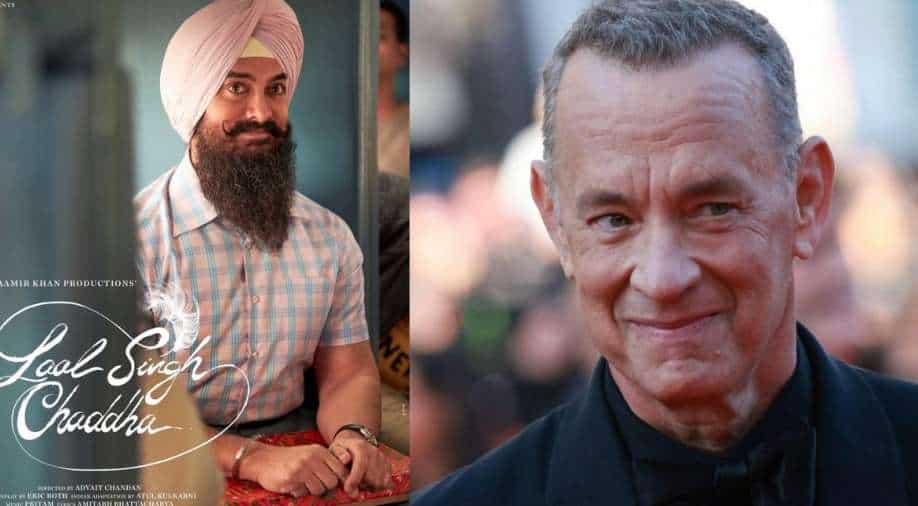 The recently released trailer of 'Laal Singh Chaddha' has been touching hearts and souls worldwide. The makers of the movie are all set to take the viewers on an emotional voyage, covering every major event in Indian history.

The upcoming film, which is an Indian adaptation of Tom Hanks’ 'Forrest Gump', is one of the most highly anticipated films in the world today. It's not just netizens who are excited to see how Tom Hanks responds to the film; Aamir himself is anxious to see his reaction.

Talking about the same, Aamir says, "Forrest Gump is an iconic film. I am very curious to see how Tom Hanks' reacts after watching the film. He is a wonderful actor".

Interestingly, Aamir Khan had once met Tom Hanks during a meeting with Steven Spielberg. Back in the day, Spielberg was filming a film with Forrest Gump star Tom Hanks in Germany. Spielberg further introduced Aamir Khan to Tom Hanks and referred to him as "James Cameron of India."

The Jurrasic Park director called him Cameron because Aamir Khan is also known for breaking his own box office records. However, Hanks made it clear that he knows Khan and is familiar with his work, as he revealed he has watched his 2009 film '3 Idiots' as many as three times.

Laal Singh Chaddha’s slow-witted approach and childlike optimism have created a major impact on the minds of the audience. The Hindi trailer is currently being showered with immense love and affection nationwide.

The playlist of Laal Singh Chaddha, which includes songs like  ‘Kahani’ and ‘Mein Ki Karan?', is being hailed nationwide for its unique approach towards artists. The makers of the film have released the songs without a music video by putting singers, musicians, technicians, and lyricists in the spotlight.