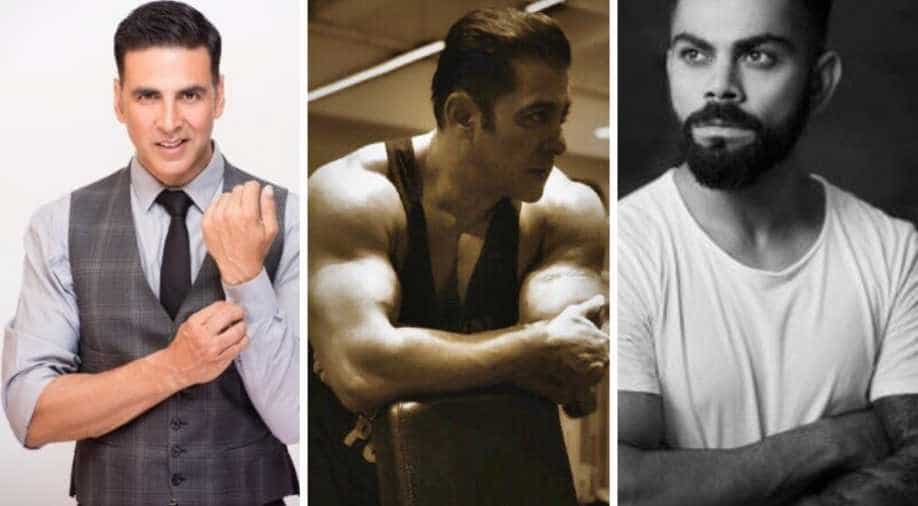 Forbes India 100 Celebrity List is out and Salman Khan retains his no 1 spot for the third consecutive year as the highest-paid celebrity of the year 2018. He earned Rs 253.25 crore through his film releases, television appearances and brand endorsements.

The second spot which was held by Shah Rukh Khan last year has now been taken by Indian cricket captain Virat Kohli with Rs 228.09 crore in earnings. The third spot is held by actor Akshay Kumar who made Rs 185 crore.

If you are wondering where Shah Rukh Khan figures this year, then he is at 13th position. Meanwhile, Priyanka Chopra who was at 7 last year, is now at 49 with Rs 18 crore in 2018.

The only woman in top 5 is Deepika Padukone who has been in the news for the last month, considering she had a high-profile wedding with Ranveer Singh. She is at no 4 with Rs 112.8 crore in earnings. She becomes the first woman to break into the top five positions since the inception of the list in 2012. However, there are 18 women on the list this year, down from 21 in 2017. Check the official list here.