These books of 2016 talk about issues that matter! Authors often take inspiration from the world around them to weave a story that will resonate with all kinds of readers. 2016 was especially full of events that can feed a full blown motion picture.

If you are still looking for stories that will compel you to stop doing your work and pick up a book, then do we have a compilation for you. These books go beyond your average storytelling and talk about serious, debatable issues we face.

Get ready to be absorbed in new age plots that deal with themes you ignore or take for granted otherwise: 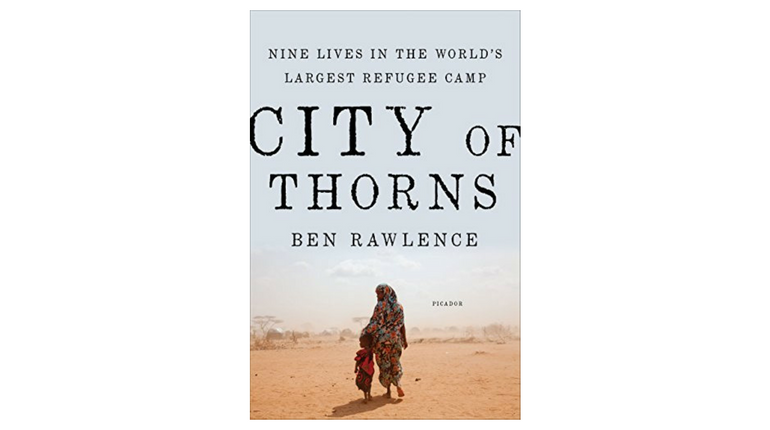 This book took shape in the world’s largest refugee camp, Dadaab, in northern Kenya, which is home to as many as 600,000 people. The author spent five months as a former researcher for Human Rights Watch in the area and talks about war, the European refugee crisis, and corruption in the developing world while keeping the focus on Dadaab. 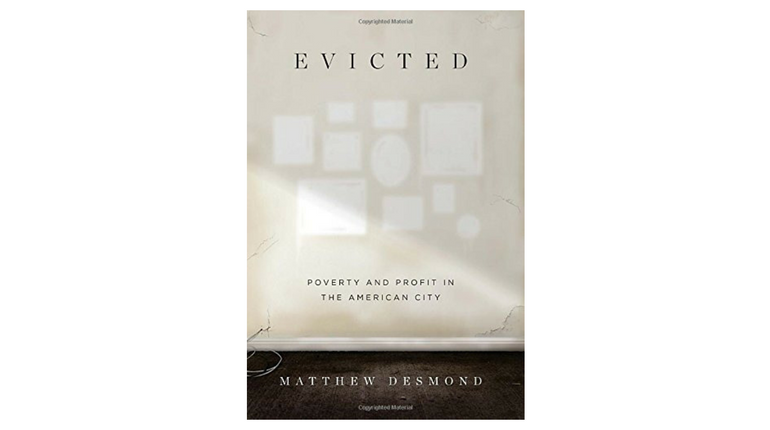 The author moved to a trailer park in Milwaukee in 2008 to begin gathering stories of eviction. In the book, he follows eight families struggling with their lives while managing money and housing. While empathising, the story deals with the issue of housing crisis.

I Contain Multitudes: The Microbes Within Us and a Grander View of Life 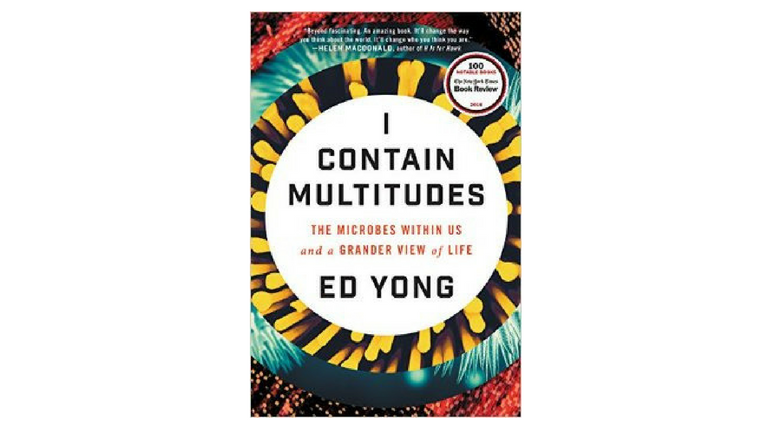 I Contain Multitudes: The Microbes Within Us and a Grander View of Life (Facebook)

The book is based on extensive research and talks about the surprising role that microbes play across a range of species, from altering how chemicals are processed to zombie mind control.

Play Anything: The Pleasure of Limits, the Uses of Boredom, and the Secret of Games 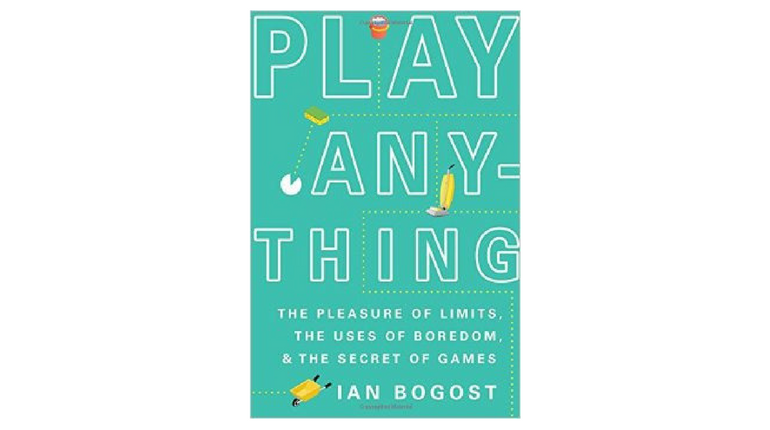 Play Anything: The Pleasure of Limits, the Uses of Boredom, and the Secret of Games (Facebook)

2016 saw many books from the genre ‘Tackle life’s challenges like a game,’ but this book goes even deeper. As a philosopher and game enthusiast, Ian Bogost’s book will make you think really hard about how to lead your life to score the best. 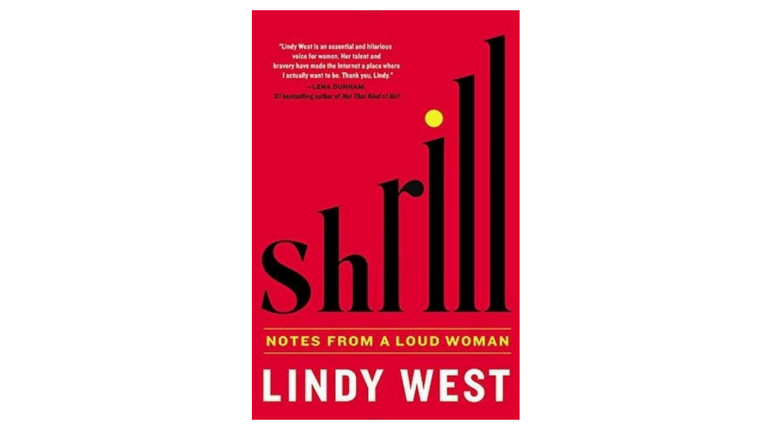 As a young feminist, the author speaks out against fat-shaming, periods and rape jokes. She chases Internet trolls that have been stalking her and brings together a couple of stories that showcase why women must raise their voices against everything they don’t like. 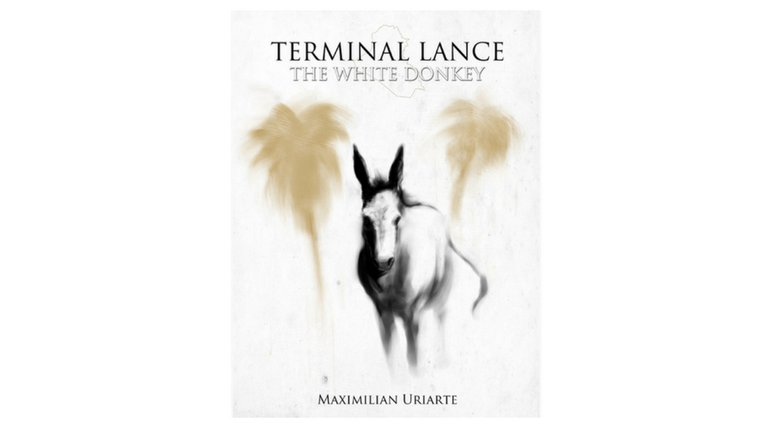 The book can be seen as a serious and involved graphic novel, which is based on his 2007 deployment in Iraq. It was initially self-published with a Kickstarter campaign that raised eight times its original goal. Later, the book was released to a much wider audience. 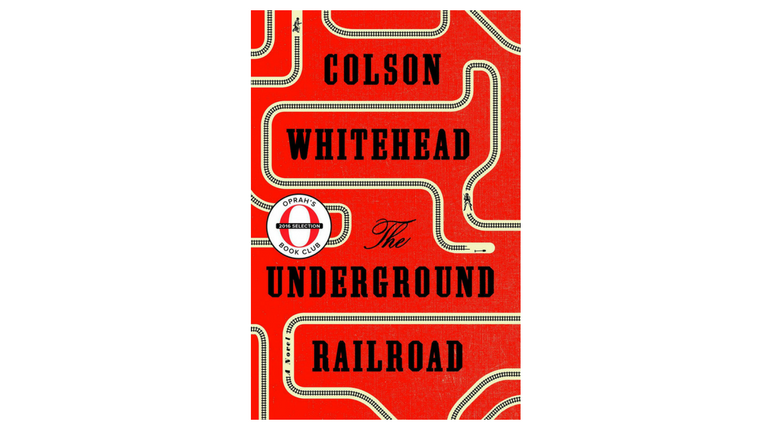 This is a book that took 16 years of writing. It follows the story of a young woman who escaped slavery via an imaginary railroad that brings her to a different, imperfect version of America. The book according to the author is a salient reckoning of what it means, has meant and continues to mean to be black in America.

The Voices Within: The History and Science of How We Talk to Ourselves 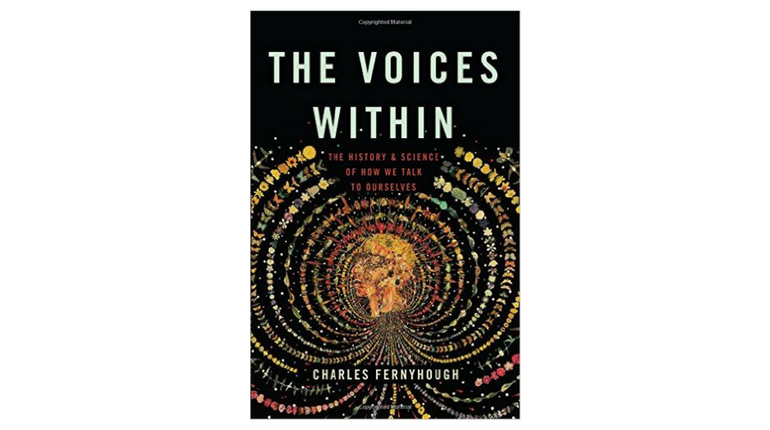 The Voices Within: The History and Science of How We Talk to Ourselves (Facebook)

The inner voice is a debatable topic and the book takes a different route to start a discussion around it. A psychologist and a novelist himself, the author offers an establishing ground for the topic.

The Confidence Game: Why We Fall for It…Every Time 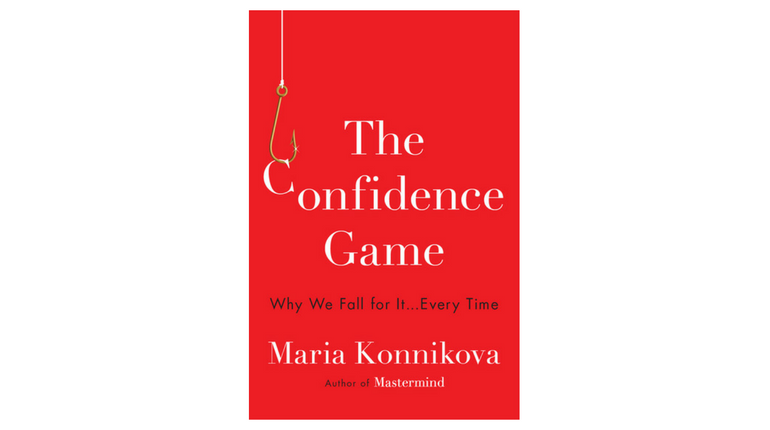 The Confidence Game: Why We Fall for It…Every Time (Facebook)

We often get fooled by the same con the world throws at us. The book delves into the backstory of our gullibility. The book explores how cons work and why we fall for them. It is a deconstruction of psychological dynamics, tactics, ploys and susceptibilities illuminated by an excellent communicator.