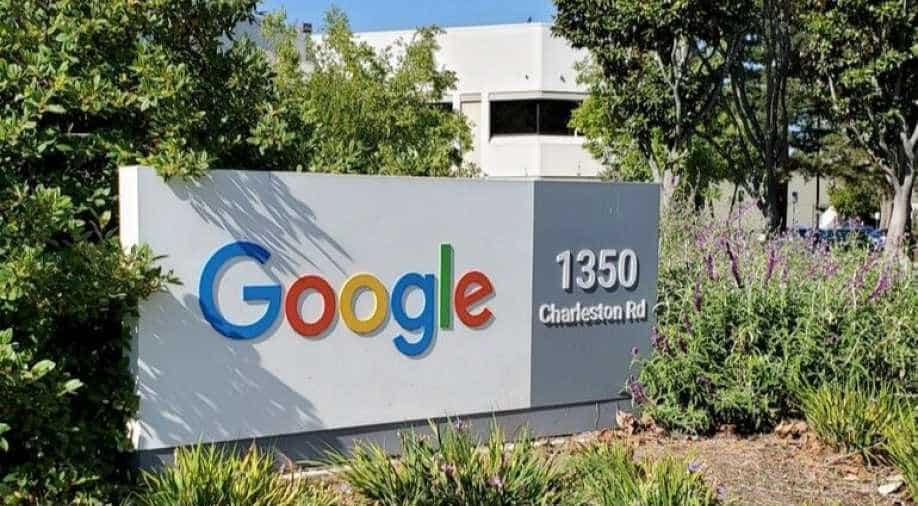 A source said that this meeting would touch on organizational issues and was likely to be one in a long series of gatherings to discuss the probe.

US state attorneys general probing Alphabet's Google plan to meet next month in Colorado to discuss a probe into whether the search giant's business practices break antitrust law, according to three sources knowledgeable about the meeting.

The meeting, which is being planned for Nov. 11, would be similar to a gathering this week in New York where state and federal enforcers from the Justice Department and Federal Trade Commission discussed their probe of Facebook, according to one of the sources.

A second source said that this meeting would touch on organizational issues and was likely to be one in a long series of gatherings to discuss the probe.

The investigation of Google appears to be well underway since Texas sent the search and advertising giant a subpoena asking for information about its ad business. As of earlier this month, Google began sending data to the attorneys general.

Google, which had no comment for this story, offers free searches, email and other services but much of its revenue is from advertising.

Google has previously said that it was cooperating with federal regulators and with the state probe.

Google faces two other major inquiries - a US Justice Department investigation and a probe by the House of Representatives Judiciary Committee - both of which have broad reviews of the big internet companies underway.